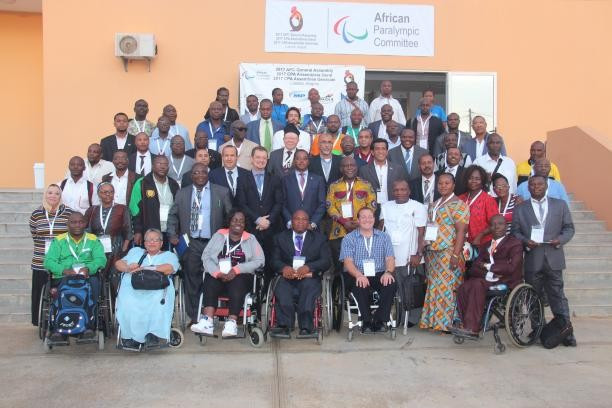 Leonel da Rocha Pinto has been re-elected as President of the African Paralympic Committee (APC).

The Angolan was the only candidate for the top role and was duly voted back in at the organisation's General Assembly in his home capital Luanda.

He has served in the role since 2010 and will now stay on for another four years.

Rocha Pinto will also be joined by a new Executive Board.

Hamid El Aouni of Morocco and Leon Fleiser of South Africa were elected as vice presidents from a six-horse race.

Antonio da Luz of Angola won a four-horse race for the role of treasurer, beating Tago, Bahiru Bezabih Giorgis of Ethiopia and Khaled Rgibi of Libya.

Representatives from four languages were also elected to the Board.

Thirty-two African National Paralympic Committees attended in Luanda in all.

Various workshops were held alongside the elections, on governance, athlete pathways and competitions.