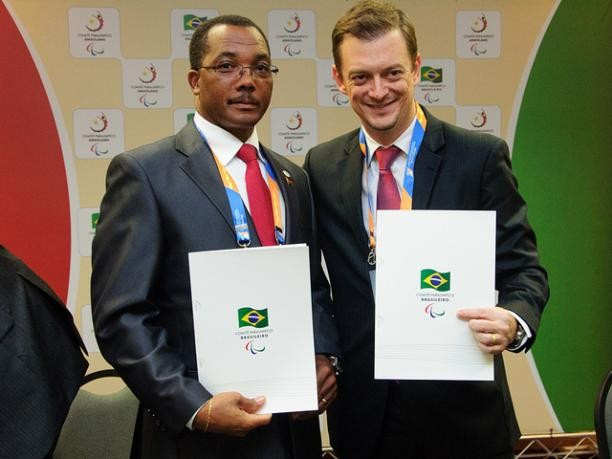 Angola's Leonel Da Rocha Pinto is poised to be re-elected President of the African Paralympic Committee after being confirmed as the only candidate for next week's General Assembly in Luanda.

Pinto, first elected to his post in 2010, narrowly failed to secure a place on the International Paralympic Committee (IPC) Governing Board in 2013.

Elections for other key posts at the continental body will be contested in an election due to take place on Friday (April 14) in the Angolan capital.

Henri Tago of Central African Republic, Agnes Oluoch of Kenya, Khaled Rgibi of Libya, Hamid El Aouni of Morocco, Frank Thorpe of Nigeria and Leon Fleiser of South Africa are all standing for the two positions of vice-president.

A four-horse race has emerged for the position of treasurer.

Antonio da Luz of Angola, Bahiru Bezabih Giorgis of Ethiopia and Khaled Rgibi of Libya are all going head to head.

Tago is also standing once again for a second position.

The APC Executive Board also counts one member from each of the four language communities: Arabic, English, French and Portuguese.

A development workshop will also take place during the gathering.

It will give members an "opportunity to present and discuss ideas on how Para sport can be developed and promoted in a more systematic way in Africa".

There are 49 members of the APC, although Mauritania is currently listed as suspended.