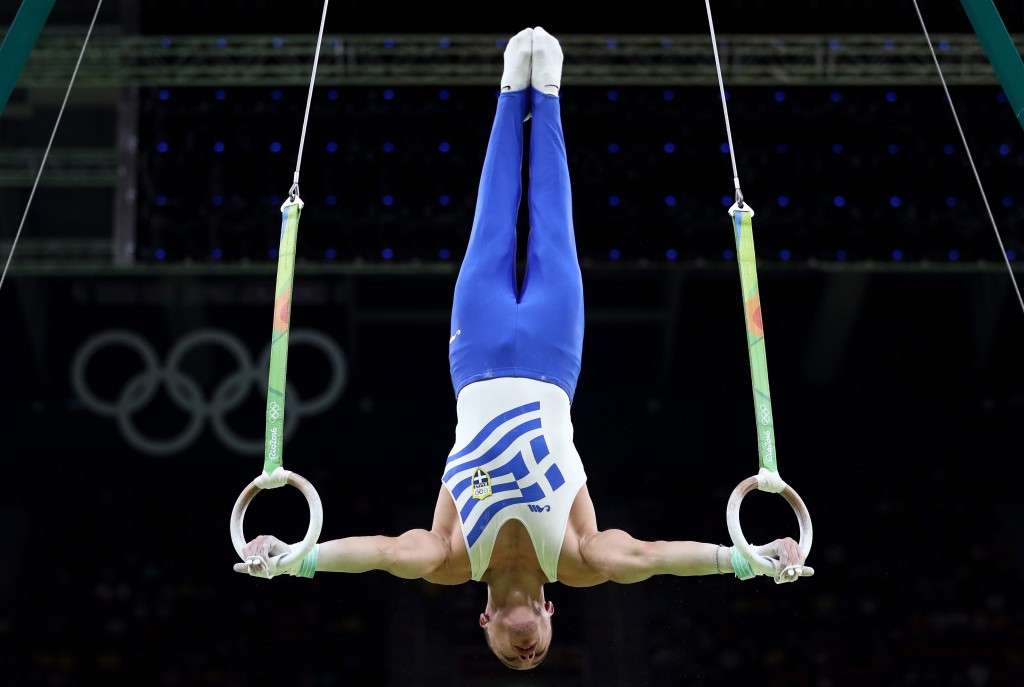 The 2017 European Artistic Gymnastics Championships are due to begin tomorrow at the Polyvalent Hall in Romanian city Cluj-Napoca, where a total of 274 athletes are due to compete across five days of action.

Greece's Eleftherios Petrounias is among the Olympic champions set to compete as he looks to defend the continental rings crown he won in Swiss capital Bern in 2016 and French city Montpellier the year before.

Ukraine's Oleg Verniaiev and The Netherlands’ Sanne Wevers, winners of the respective men's parallel bars and women's balance beam competitions at last year’s Olympic Games in Rio de Janeiro, are also braced to battle it out for medals along with London 2012 pommel horse gold medallist Krisztián Berki of Hungary.

Hosts Romania will be represented by the likes of Catalina Ponor, Larisa Iordache and Marian Dragulescu, while 2016 European junior all-around champion Elena Eremina of Russia headlines a strong list of up-and-coming talents along with Frank Baines of Great Britain.

The 274-strong participant list is made up of 168 male and 106 female gymnasts from 37 national federations.

The event is an individual Championships for seniors only, meaning no team competition will be held.

The top 24 gymnasts after qualifications, scheduled for tomorrow and Thursday (April 20), advance to the all-around finals on Friday (April 21) with a limit of two per country.

In men's competition, each country can send a maximum of six gymnasts and four can compete per apparatus.

As for women's competition, each country can send a maximum of four gymnasts and all four are allowed to compete per apparatus.

The Championships were originally awarded to Bucharest in January 2015, but were moved to Cluj-Napoca in December that same year after Romania’s capital failed to start the project of the new polyvalent hall that should have hosted the event.

The Polyvalent Hall in Cluj-Napoca was inaugurated in October 2014 and holds 10,000 spectators in its largest configuration