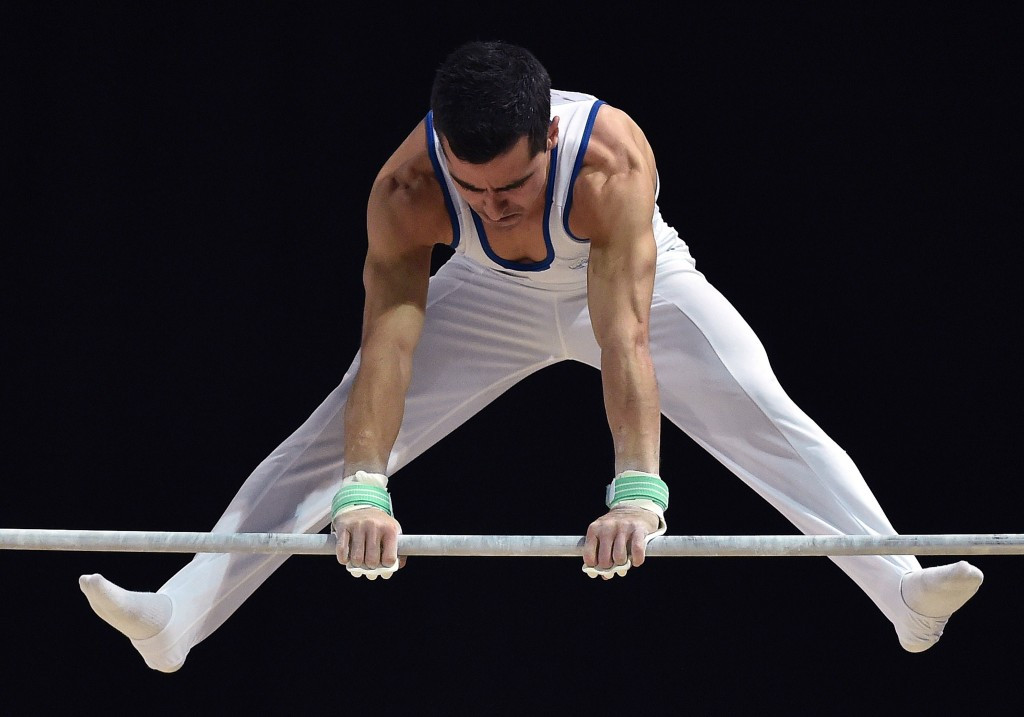 The European Union of Gymnastics (UEG) Executive Committee has voted in favour of incorporating its men’s and women’s Artistic Gymnastics Championships into the programme of the 2018 European Sports Championships, due to be held in Glasgow and Berlin.

UEG President Georges Guelzec is reportedly locked in talks with British Gymnastics representative to bring the event to Glasgow, with the European governing body confident an agreement will be put in place following this month’s European Games here.

The Scottish city is scheduled to host this year’s World Artistic Gymnastics Championships at the SSE Hydro Arena, the 2014 Commonwealth Games gymnastics venue, from October 23 to November 1.

The French city of Montpellier hosted this year’s European Artistic Gymnastics Championships in April, while Bern in Switzerland and the Romanian capital Bucharest will stage the event in 2016 and 2017 respectively.

The aim of the European Sports Championships, which will see existing European Championships come together in a multi-sport format every four years, is to create a strong new brand on the world stage, and increase television audiences and sponsorship opportunities.

Around 2,900 athletes will take part in events in Glasgow, which will host cycling, rowing, swimming, triathlon and golf, with a further 1,500 competing at the European Athletics Championships in Berlin.

The European Broadcasting Union reached an agreement with the governing bodies of Europe’s leading Federations in March, to bring the Championships to television audiences.

The inaugural edition of the Championships is due to be staged over a 12-day period during the summer of 2018, offering audiences more than 2,700 hours of free-to-air programming.

Svein Arne Hansen, the newly-elected President of European Athletics, said in April he is fully supportive of the model for the Championships.

The Norwegian claimed the 50 Member Federations will get behind it when it is formally presented to them at either one of the first two European Athletics Conventions under his stewardship, due to be held in Lausanne this October and Funchal on the Portuguese island of Madeira next year.