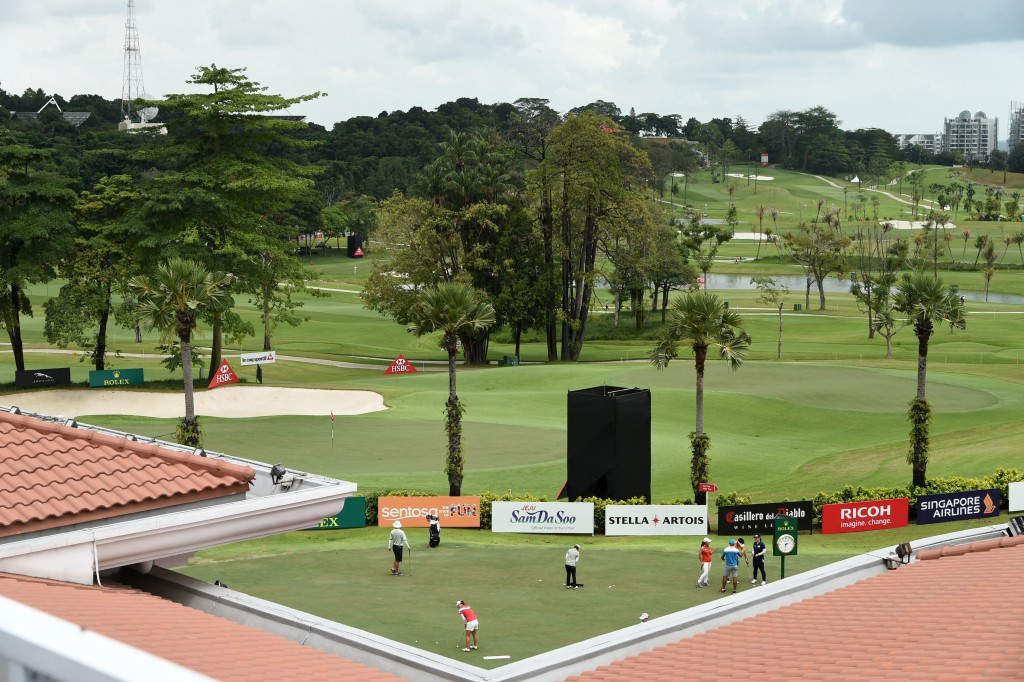 The Royal and Ancient (R&A) and the United States Golf Association (USGA) have unveiled an extensive series of proposed rule changes in a bid to make them easier to understand and apply.

The R&A have described the changes, which have been devised following a period of consultation and are set to come into force in 2019, as the first fundamental review of the rules of the game since 1984.

Both the R&A and the USGA are keen to ensure the sport becomes quicker and easier to watch and they have given golfers the chance to submit their views on the alterations in a survey, which will be available until August 31.

Under the changes, there are plans to remove any penalty for accidentally moving your ball, while protocols for taking free or penalty drops could be relaxed to dropping the ball from an inch away from the ground instead of shoulder height.

Players may also have a reduced amount of time, from five to three minutes, to search for a lost ball and fixed distances could be used instead of a club's length to measure where it should be dropped.

The game's rule-makers are also attempting to stamp out perceived slow play by recommending no player takes longer than 40 seconds to hit a shot.

Committees may also be asked to set a maximum shot limit for each hole to allow a player to continue with their round.

"Our aim is to make the rules easier to understand and to apply for all golfers," David Rickman, executive director, governance at the R&A, said.

"We have looked at every rule to try to find ways to make them more intuitive and straightforward and we believe we have identified many significant improvements.

"It is important that the rules continue to evolve and remain in tune with the way the modern game is played but we have been careful not to change the game’s longstanding principles."

The proposed changes will reduce the amount of rules from 34 to 24 and organisers claim they have been "written in a user-friendly style with shorter sentences, commonly used phrases, bulleted lists and explanatory headings".

“We are excited and encouraged by the potential this work brings, both through the proposed new rules and the opportunities to use technology to deliver them,” said Thomas Pagel, senior director of rules and amateur status for the USGA.

“We look forward to an ongoing conversation with golfers during the feedback period in the months ahead.”