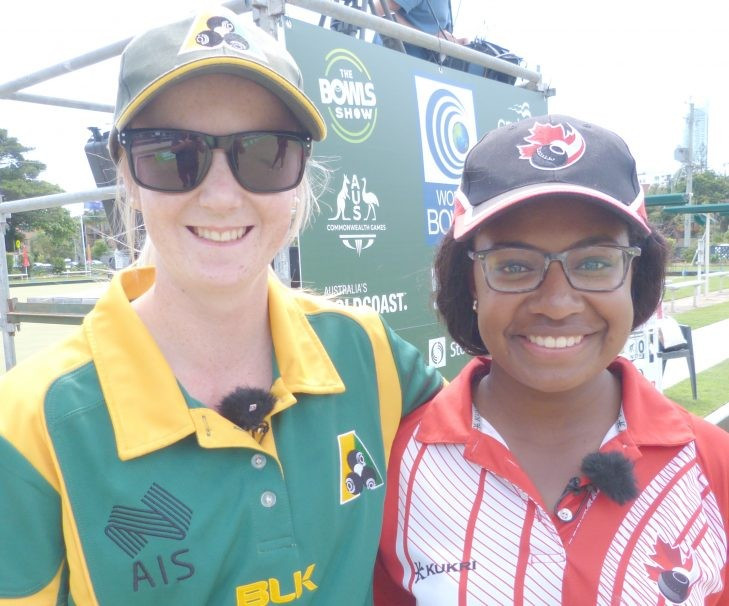 Westlake triumphed 21-20 in the gold medal match at the Broadbeach Club having earlier overcome 2014 winner Chloe Stewart, also of Australia, 21-16 in the semi-finals.

Ryan, who was crowned the world under-25 singles champion in January, defeated compatriot and 2015 champion Kristina Krstic 21-20 in the other last-four encounter.

Salmon and Wedlock were the two strongest performers throughout the competition, initially completing their round-robin campaigns undefeated.

They then continued that form in their semi-final matches by claiming 21-19 wins over Australia's Nathan Pedersen and Aaron Teys respectively.