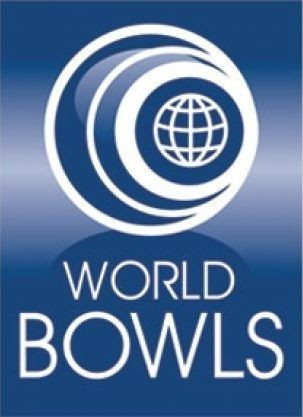 Teys went onto beat section two runner-up Sheldon Bagrie-Howley of New Zealand 21-13 in the elimination finals and will go onto face Wedlock in tomorrow’s semi-finals.

The other semi-final pits section two winner Daniel Salmon of Wales against Australia’s Nathan Pedersen, who defeated Ireland’s Aaron Tennant 21-11 in the other half of the elimination finals.

In the women’s singles, Australia’s Chloe Stewart finished first in section one despite suffering a 21-11 loss at the hands of compatriot Kristina Krstic.

Awaiting her in the penultimate round is Canada’s Pricilla Westlake who ensured third place in section one with a 21-17 win over Norfolk Island's Shae Wilson before defeating New Zealand’s Tayla Bruce 21-16 in the elimination finals.

Section two winner Ellen Ryan of Australia will meet Krstic in the other semi-final after the latter defeated Australia’s Tiffany Brodie 21-20 in the other half of the elimination finals.

Rixon and Johnson overcame Ryan and Teys 22-19 in the semi-finals, while Walker and Fleming beat Krstic and Pedersen 16-14.

Both duos reached the semi-finals by coming through the elimination finals, with Rixon and Johnson defeating Bruce and Bagrie-Howley and Walker and Fleming proving too strong for Wales' Ysie White and Salmon in a 22-9 triumph.

Ryan and Teys had finished top of section one, while Krstic and Pedersen headed section two.