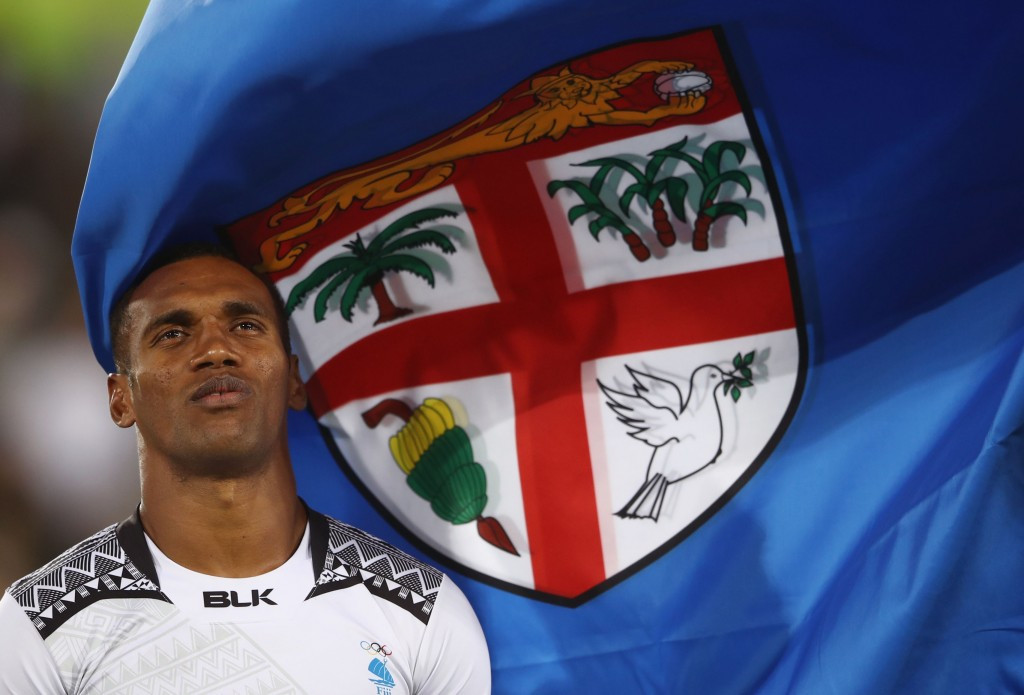 The 13-man team were the clear candidates to secure the honour, after they became Fiji’s first Olympic gold medallists when they triumphed at last year’s Games.

Fiji defeated Britain 43-7 with a dominant performance in the final, securing the first rugby sevens gold at the Olympics as well as the country’s first medal at the Games.

Prior to the Games, the Fijian team were also crowned winners of the World Rugby Sevens Series after a number of fine performances.

Rugby proved be the dominant sport on the night, with the second inductee into the Hall of Fame also coming from the sport.

Having honoured the country’s recent triumph, FASANOC also looked to the past by honouring Josaia Voreqe.

Voreqe played as a winger for the Fijian team in the 15-a-side version of the game during a distinguished career, which saw him score seven tries during a series to New Zealand back in 1939.

He played in seven of the eight matches in the series, with Fiji securing seven wins and a single draw during their matches against the host nation.

Their record from the series is yet to be beaten by another national team, with the achievement seeing Voreqe join his team-mates Apakuki Tuitavua and captain Ratu Sir George Cakobau in the Hall of Fame.

Ben Ryan, who coached the Fijian men’s rugby sevens team to glory at Rio 2016, was announced as the winner of the Fiji Olympic Order.

The honour, inaugurated in 2001, is aimed at recognising the contributions of volunteers, administrators, officials and coaches in either sports administration, sports management, coaching or sports medicine.

Normally recipients only qualify through service to sport for a minimum of 15-years, but Ryan achieved the “extraordinary circumstance” where his influence over a short term period resulted in a high level of performance, as attained by the rugby sevens squad.

The Fiji Olympic Order was also presented to Fimioni Vuli Waqa, recognising his contribution to athletics in Fiji since 1979.

He has contributed 35-years of service as both a technical official and a lecturer during his career, as well as serving as the Athletics Fiji President,

Vuli also served as the vice-president of the Oceania Athletics Association of five years and is credited with growing the Fiji Secondary Schools’ Coca Cola Gams into the largest high school athletics competition in the South Hemisphere in his role as competition director.

The 49-year-old former International Olympic Committee (IOC) member and sailor provided an overview of her career.

She won the Olympic sailboard gold medal at the Barcelona 1992 Games before winning silver at Atlanta 1996 and bronze at Sydney 2000.

Kendall went on to become chair of the IOC Athletes’ Commission and currently holds the same role at the Association of National Olympic Committees.