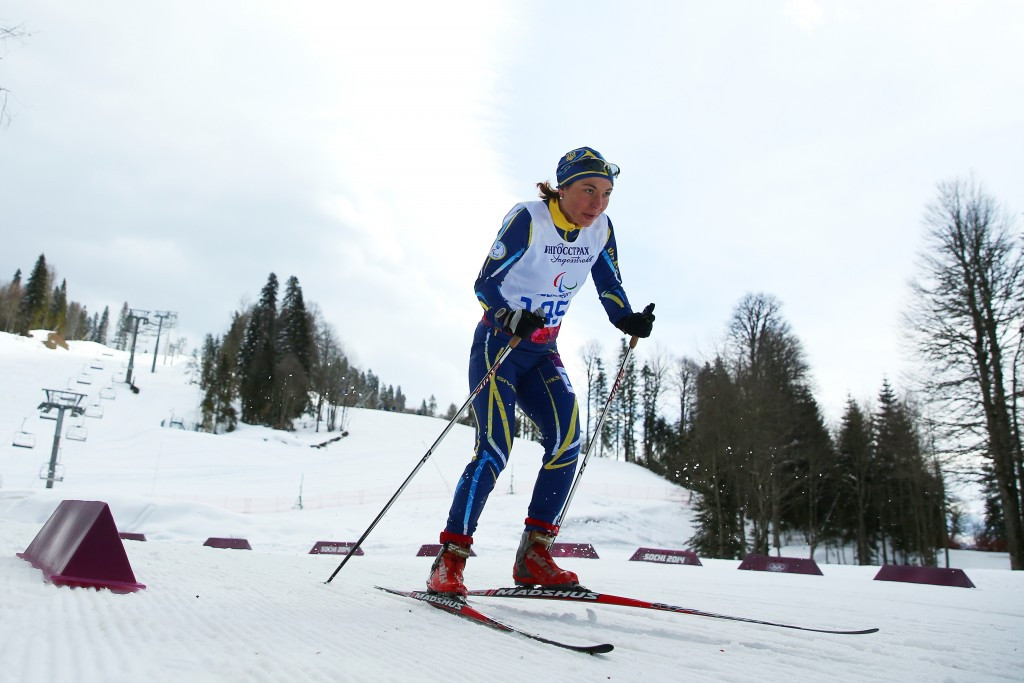 A maximum of 200 points are on offer in both sports in the men’s and women’s sitting, standing and visually impaired categories.

Races are set to take place in the middle and short distance cross-country events and the middle distance and sprint biathlon competitions.

Edlinger, aged 18, will be hoping to crown a perfect season where she won two titles on her World Championships debut with brother guide Julian Josef.

Multiple world and Paralympic Games champion Oleksandra Kononova of Ukraine is close to securing the women’s biathlon standing title but could still be caught by team-mate Liudmyla Liashenko.

Kononova currently has 912 points with Liashenko on 761.

Eskau sits second on 740 points while Lidziya Hrafeyeva of Belarus occupies third on 630.

Eskau’s team-mate Anja Wicker will also be in action as she aims to secure the biathlon sitting title.

With Ukraine’s sprint world champion Ihor Reptyukh 246 points clear at the top of the men’s cross-country standing World Cup, the competition appears to be over.

Finland’s Ikka Tuomisto is going for his highest ever rankings finish and he currently sits in third on 682.

Reptyukh’s compatriot Grygorii Vovchynskyi, who is also aiming for his best result, finds himself in second place on 759.

France’s Benjamin Daviet will be crowned the men’s biathlon standing winner having cemented his lead at the World Cup and Pyeongchang 2018 Paralympic Games test event earlier this week.

Daviet holds a 230 point lead over Nils-Erik Ulset of Norway in second.

The Ukrainian finds himself 55 points off of Arendz.

In the men’s cross-country sitting, Ukraine’s Maksym Yarovyi is looking for the perfect end to the season in which he won three world titles.

He is the current leader on 940, but South Korea’s Eui Hyun Sin has found form and is in reach of the title after finding himself on 814.

Three of the top four men’s biathlon visually impaired skiers will compete in Sapporo, all with a chance of winning the title.

Iaroslav Reshetynskyi and guide Artur Gergardt is also in with a chance for Ukraine as he sits in fourth on 527.

The middle distance cross-country freestyle will open competition on tomorrow ahead of the short distance on Sunday (March 19).

The final biathlon races of the season will then take place on March 21 and 22.