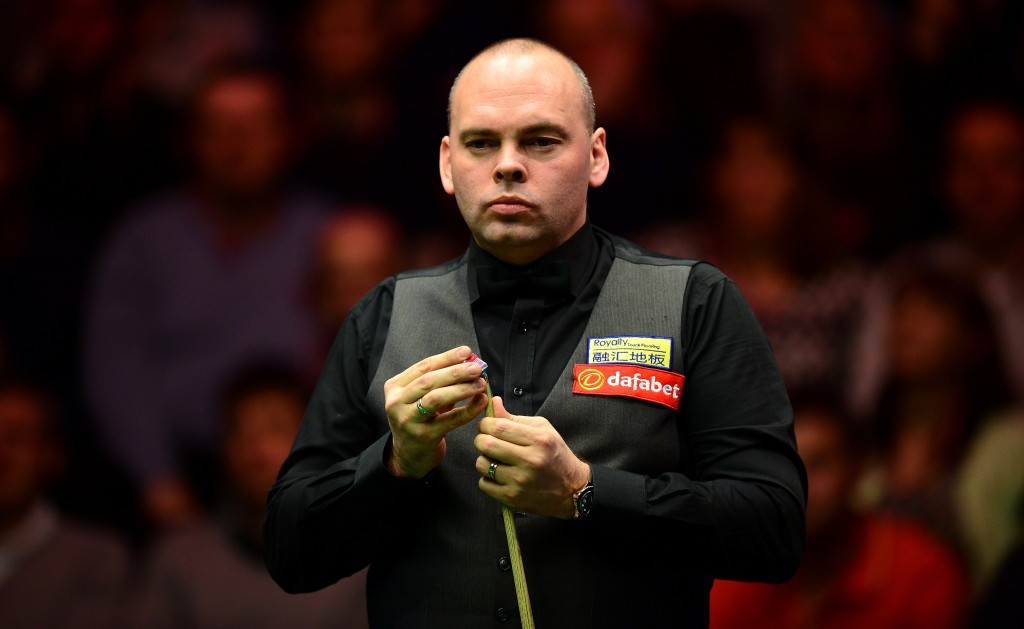 The WPBSA found Bingham, the current world number three who won the World Championships title in 2015, has a "case to answer".

However, the governing body said that there was "no suggestion of any match manipulation or corruption in this case".

The 40-year-old claims he did not know he was not permitted to place bets on matches involving other players, insisting he thought the rule only applied to his own.

"This was just a case of me not being clear on the rules," Bingham said in a statement.

"I did not know I was not allowed to bet on other players' matches, I thought it was just my own I could not bet on, and I have never done that.

"I have nothing to hide on the matter and have cooperated fully with the investigation and I now await the outcome."

Bingham was informed in December that the allegations were being investigated by Nigel Mawer, the chairman of the WPBSA's Disciplinary Committee.

He then had a follow-up meeting with Mawer in January, where he confirmed he had placed accumulator bets on the outcome of other matches.

"Following an investigation into an alleged breach of the WPBSA betting rules by Stuart Bingham, a decision has been taken today that there is a case to answer," the WPBSA said in a statement.

"The matter has now been referred to the WPBSA Disciplinary Committee where a formal hearing will take place at a venue and date to be confirmed."

Despite the WPBSA ruling out any corruption, match-fixing or manipulation, Bingham is still set to be fined for his conduct.

It is thought his case will not be put to the Disciplinary Committee until after this year's World Championships, which begin on April 15 at The Crucible Theatre in Sheffield.

Bingham would, therefore, be able to play in the tournament.