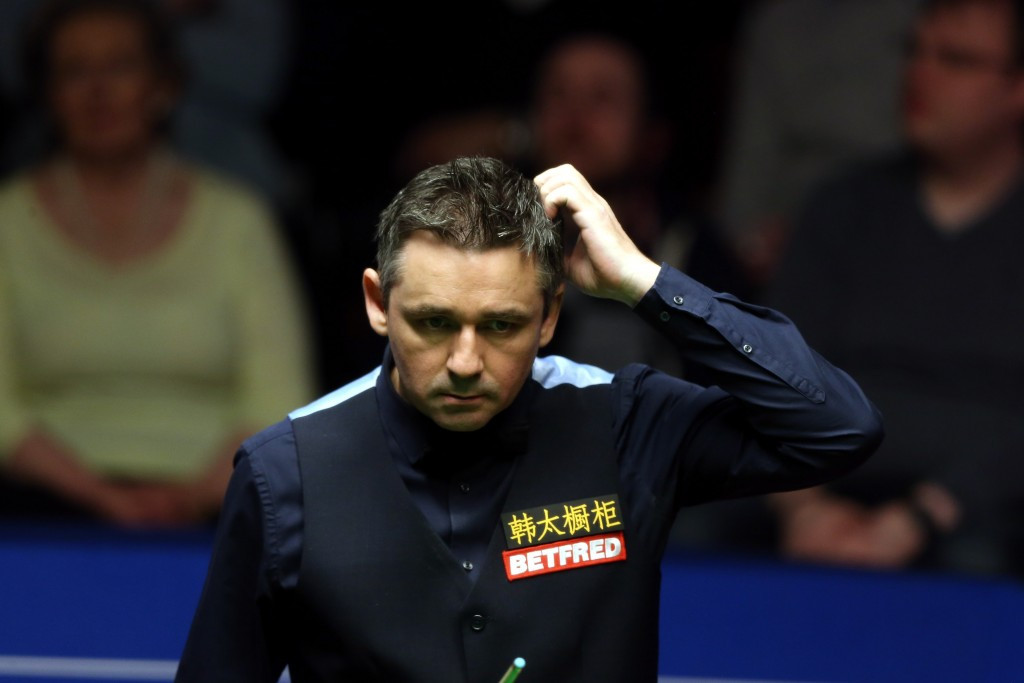 Alan McManus, the 1994 Masters champion, has joined the World Professional Billiards and Snooker Association (WPBSA) board as a player director.

The Scottish player succeeds six-time world champion Steve Davis, who has opted to stand down with immediate effect.

McManus will look to use his vast experience on tour to support playing members and will also sit on the players’ commission.

“It was a great honour to be invited to join the WPBSA board, in particular to follow a true legend of the sport in Steve Davis who of course leaves a big pair of shoes to fill,” said McManus.

“The tour has seen massive improvements during the past seven years thanks to the work carried out by the WPBSA and World Snooker, but of course we always want things to be even better.

“My prime concern is that of the players, I am one myself so understand the concerns and I am determined to not just be in a role for the sake of it.

“I want to be active and to be able to make a difference.

“I am concerned about every player, whether at the top or bottom of the rankings, or at amateur level.”

The 46-year-old, who turned professional back in 1990, is currently ranked inside the world’s top 32.

His greatest achievement came at the 1994 Masters where he claimed a 9-8 victory over Scotland’s Stephen Hendry to triumph in snooker’s biggest invitational event.

Jason Ferguson, the chairman of the WPBSA, has welcomed McManus to the organisation’s board.

“Alan has an unblemished career as a professional player,” he said.

“He started at the bottom, climbed the rankings and has spent a number of years at the pinnacle of our sport.

“His knowledge and experience coupled with his passion to contribute to our future makes him the perfect candidate to serve the membership.”