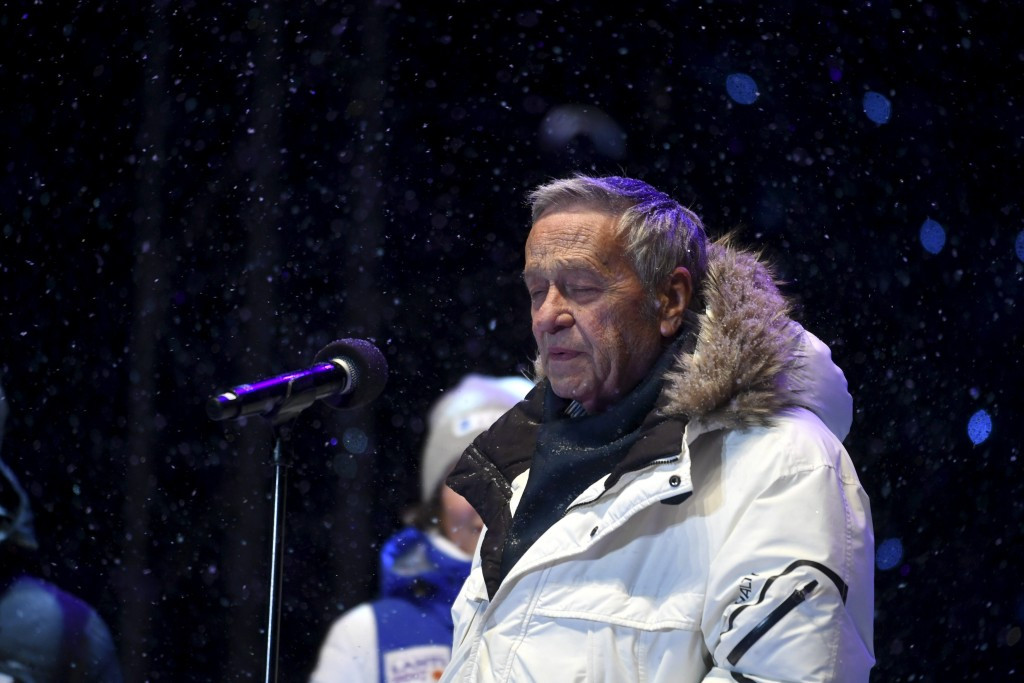 International Ski Federation (FIS) President Gian-Franco Kasper has apologised for his language after comparing calls for a ban of Russian athletes from next year's Winter Olympic Games in Pyeongchang with the persecution of Jews in Nazi Germany.

Kasper, a member of the International Olympic Committee (IOC) Executive Board, issued a statement after his comments.

"We are here to protect the clean athletes not to punish them," the 73-year-old said during the IOC Executive Board meeting.

"I am strictly opposed [to any blanket ban], but that is my personal idea.

"I'm just against bans or sanctioning of innocent people.

"Like Mr Hitler did - all Jews were to be killed, independently of what they did or did not do.

"We call this sippenhaft in Germany - where the place you come from makes you guilty.

"I believe it will never work, it just can’t."

The Swiss official apologised for "an inappropriate and insensitive comment".

"I apologise unreservedly for any offence I have caused - I am truly sorry," he added in a statement sent to insidethegames ,

The World Anti-Doping Agency (WADA)-commissioned McLaren Report produced evidence that more than 1,000 Russian athletes were allegedly implicated in a scheme where samples were tampered with and manipulated at events including the 2014 Winter Olympic and Paralympic Games in Sochi.

All six, including Aleksandr Legkov, the 50 kilometres freestyle gold medal winner at Sochi 2014, were suspended from competition by the FIS as the investigation continues.

Kasper is also head of the Association of International Winter Olympic Sports Federations and was a longstanding member of the WADA Foundation Board before being replaced by Patrick Baumann last year.

He insisted FIS is determined to take action but only against those found guilty.

"With my Federation, we are strongly for punishing whoever is involved," he said.

"But you have to prove it and it should not be just because of their passport.

"The passport is not the proof.

"Is there evidence [against Russian athletes]?

"Some think so, yes, let's see what the courts will decide."