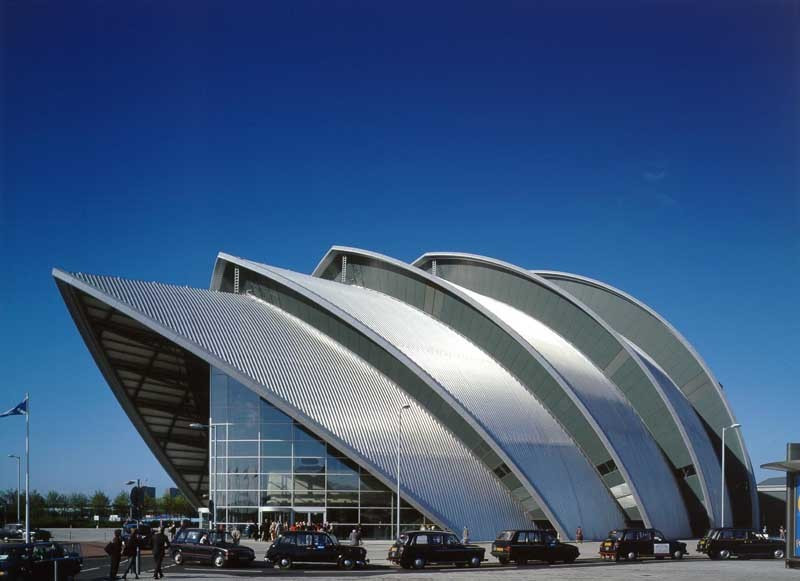 Gian-Franco Kasper has reiterated his calls for an independent body to punish countries who fall foul of the World Anti-Doping Agency (WADA) Code and claimed the organisation should not be the ones to give out sanctions on the eve of the crucial Foundation Board meeting here.

The International Ski Federation (FIS) President also told insidethegames here that he plans to step down from his roles with WADA at the end of the year.

The 72-year-old Swiss is a current WADA Executive Committee member and revealed that his place as an International Olympic Committee (IOC) representative on the policy-making board would be taken by SportAccord President and International Basketball Federation secretary general Patrick Baumann.

Among the key topics due to be discussed during the gathering of the 38-member Foundation Board here tomorrow is a graded punishment system, which would see WADA given sanctioning power for the first time.

A system consisting of three differing levels of offences is set to be discussed.

This will begin with low level administrative problems relating to procedural issues threatening compliance with the WADA Code.

Kasper claims, however, that while the three-tier sanctioning system is a "good idea", WADA being able to sanction entire countries would be "purely political".

"Sanctioning entire countries is purely political and I do not agree with this," he told insidethegames.

"WADA should not be a body which gives sanctions.

"The three-tier system of sanctions makes sense but it shouldn’t be WADA that gives out sanctions."

Kasper also insisted there was "harmony" in the room during the Executive Committee meeting, despite tensions between the IOC and WADA.

This intensified following the scathing attack on WADA President Sir Craig Reedie during the Association of National Olympic Committees General Assembly earlier this week in Qatar, sparked by the body announcing the suspension of the Doha Laboratory a day before the event began.

The sanctioning system is also likely to cause divisions between the two bodies, with IOC President Thomas Bach stressing he does not support "the prosecutor also being the judge".

Despite the public criticism of Sir Craig in Doha, led by ANOC President Sheikh Ahmad Al-Fahad Al-Ahmed Al-Sabah, the 75-year-old Scot is expected to secure another third-year term tomorrow as he is standing unopposed.

There were calls from ANOC and the IOC for a "neutral" WADA President to be installed in the wake of the recent doping scandals and insidethegames understands a proposal will be made tomorrow to establish a working group on governance, which could explore the possibility of having a neutral head of the organisation in future.

"It is vital that we take a unified approach to tackle doping in sport and work together across countries and continents to ensure best practice in testing, education and intelligence," said Crouch.

"The integrity of sport is absolutely paramount and the message has to be clear - that drug cheats will have no place to hide."