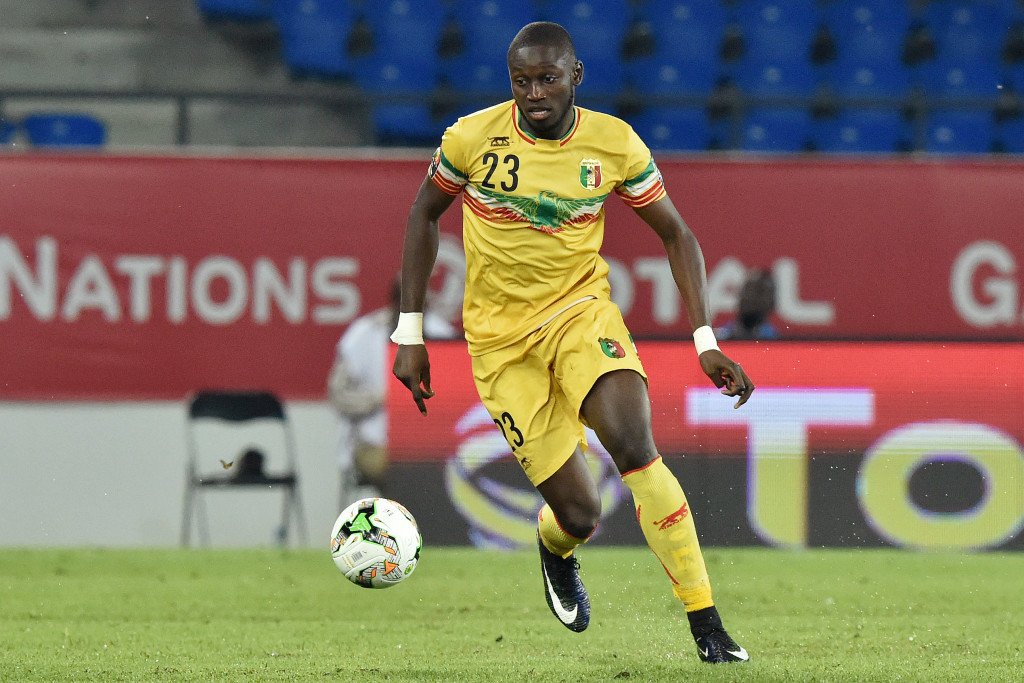 The Malian Football Federation (FEMAFOOT) are at risk of a suspension from FIFA for Government interference after Sports Minister Housseini Amion Guindo dissolved the organisation's entire Executive Committee.

Guindo then missed a deadline to reinstate the sacked officials, which fell on Friday (March 10).

He fired the Executive Committee last week and installed an Interim Committee to run the FEMAFOOT until a new group can be put in place.

A FIFA statement confirmed the governing body in Mali could be sanctioned for the actions of Guindo after lawyer for the Minister claimed the decision will not be reversed.

The lawyer, Amadou Diarra Yalcouye, insisted the move was made to "end the crisis" in Malian football and said the Ministry will refuse to back down.

"It is a Government decision and it will not be reversed," he said.

"Mali is a big country, just like its Government.

"FIFA cannot oblige the Government to reverse its decision.

"The Sports Ministry will soon set up a committee tasked with reuniting the football family."

FIFA had urged the Ministry to reinstall the members of the Executive Committee and are now likely to take action against the FEMAFOOT.

"We remind you that according to the FIFA statutes, all our Member Associations must handle their affairs in an independent fashion," FIFA secretary general Fatma Samoura told FEMAFOOT President Boubacar Baba Diarra in a letter.

"If they are not in position to do this, they are liable to sanctions, including a possible suspension.

"The Ministerial decision of 8 March 2017 goes against this principle and its implementation would constitute an interference in FEMAFOOT's internal affairs."

A suspension from FIFA could mean they are thrown out of qualification for the 2018 World Cup.

It would also deal a serious blow to the sport in the country and comes after the Mali side produced a poor showing at the Africa Cup of Nations in Gabon in January.

Mali, ranked 61st in the world, finished third in Group C and scored just one goal.