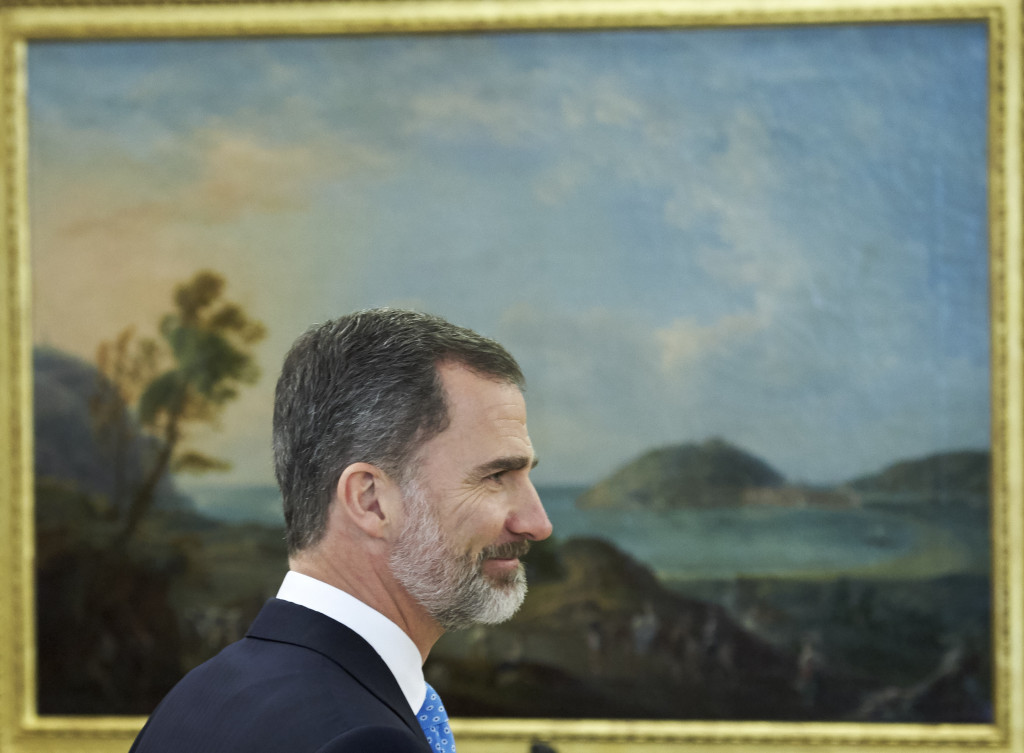 The King of Spain is set to open the 2017 International Ski Federation (FIS) Freestyle Ski and Snowboard World Championships tomorrow at the Granada Conference Centre in Sierra Nevada.

Fifty countries across five continents are due to be represented in the Opening Ceremony of the event, of which His Majesty Felipe VI is an Honorary President.

The first of 12 days of competition is due to take place on Wednesday (March 8), when the medallists in the men’s and women’s moguls will be decided.

Benna will be looking to defend the title he won in the Austrian ski resort of Kreischberg in 2015, but is likely to face strong competition from Sochi 2014 Olympic silver medallist and six-time World Cup winner Mikaël Kingsbury of Canada.

Australia’s Brittney Cox, the 2017 World Cup winner, is the favourite for the women’s world title.

Hosts Spain will be hopeful of success through snowboarders Queralt Castellet, the women’s halfpipe silver medallist in 2015, and Lucas Eguibar, the gold medallist in snowboard cross at the 2013 FIS Junior World Championships in Turkish cituy Erzurum.

Both will have to shake off injuries, however, with Castellet suffering from an affected vertebra and Eguibar experiencing muscle fatigue in his back.

"My aim is to compete and do my best, although the circumstances with the injury are difficult," Castellet said.

"I have to test if I can compete or not.

"I will not take part in the slopestyle competition.

"I will focus on half pipe and big air."

Commenting on his injury, Eguibar said: "I am fine after physiotherapy session today.

"I am motivated and in good condition for the race.

"Pain has decreased and I have better mobility, so I am optimistic and I think I will achieve my goal, which is participating in the World Championships."