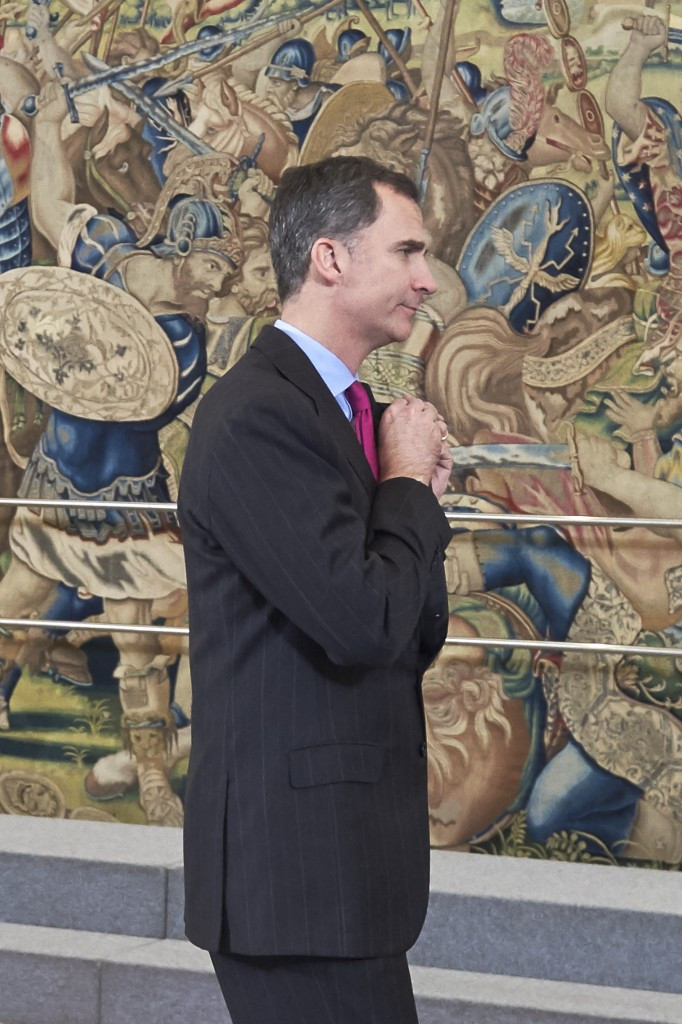 The King of Spain is to serve as Honorary President of the 2017 International Ski Federation (FIS) Freestyle Ski and Snowboard World Championships Organising Committee.

His Majesty Felipe VI of Spain will take up the role with the event taking place in the Spanish resort Sierra Nevada between March 6 and 19 next year.

The announcement was made during the third Coordination Group meeting ahead of the Championships.

"We are deeply honoured that His Majesty is taking such an active interest in the 2017 World Championships,” said FIS Freestyle Skiing Coordinator Joe Fitzgerald.

“His commitment is a direct reflection of the level of dedication of the entire Organising Committee to put on a first-class event.”

It was also confirmed that the website for the Championships had been launched along with social media channels, while courses for slopestyle, ski and snowboard cross and big air were inspected.

Eduardo Valenzuela, Head of the Organising Committee, said: "The Coordination Group meeting was full of learning for us.

"There are a large number of details to implement between now and March 2017 but we are excited to getting everything done both on and off the slopes to provide excellent World Championships."