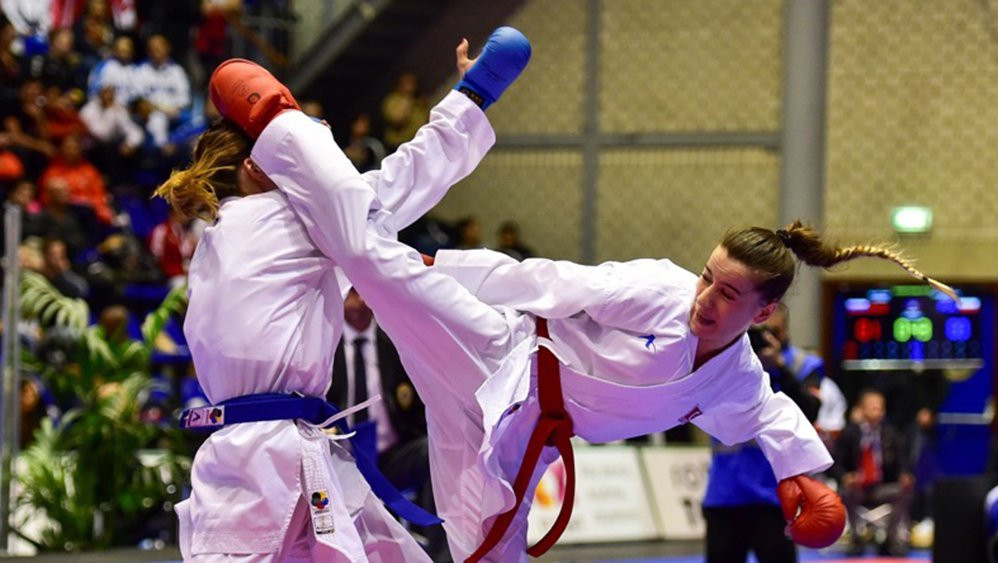 The World Karate Federation (WKF) are expecting the upcoming Karate1 Premier League event in Rotterdam to continue the trend of breaking participation records as over 1,100 athletes have already entered the competition.

Rotterdam is due to play host to the second Karate1 Premier League tournament of the season from March 17 to 19.

With less than two weeks until competition begins in the Dutch city, the event has attracted a high number of entrants and it is on course to surpass the 1,247 karatekas who competed at the season opener in Paris in January.

Over 60 countries from four continents will be represented in Rotterdam, with competitors coming from nations such as Australia, China, Nepal, United States and Argentina.

Italy has the largest delegation registered so far with 115 athletes.

A host of the sport's top names are likely to take to the tatami in Rotterdam, including Japanese world champions Kiyou Shimizu and Ryutaro Araga.

Spanish kata duo Sandra Sanchez and Damian Quintero, who currently lead the women's and men's world rankings, are also set to be in action.

Fans of the sport, which was added to the Tokyo 2020 Olympic Games programme last year, will be able to watch the action from Rotterdam on the WKF television channel.

Exact details of the coverage has not yet been revealed but the sport's worldwide governing body are set to broadcast bronze medal and gold medal bouts of every Karate1 Premier League event of the season.

Following the competition in Rotterdam, the series is due to head to Dubai from March 31 to April 2.