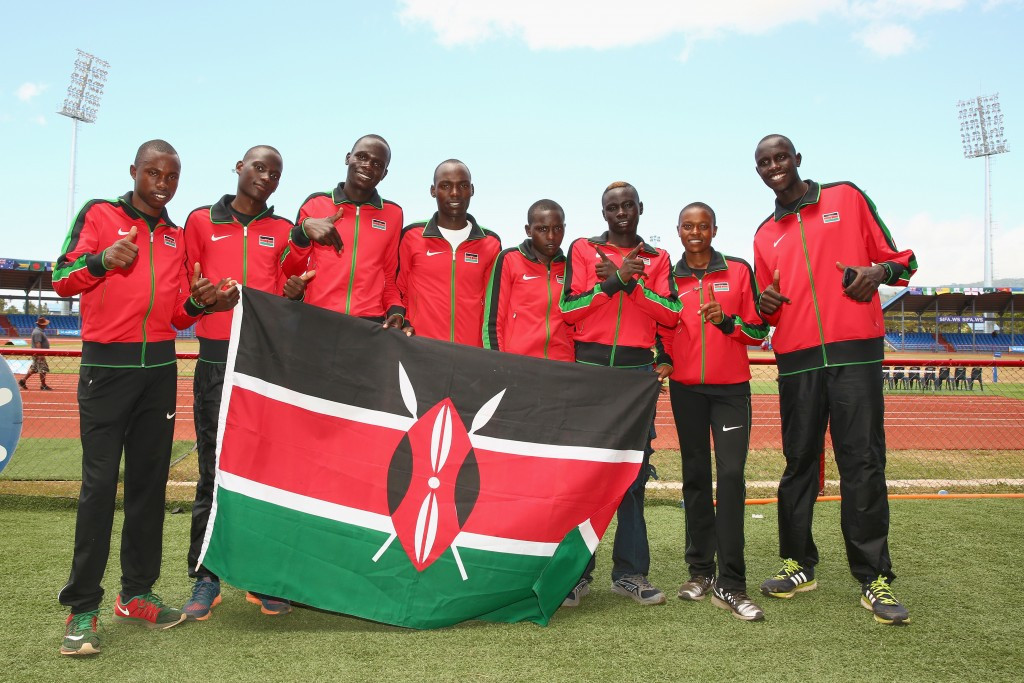 Kenya has not pulled out of the Commonwealth Youth Games in The Bahamas later this year, it has been claimed, despite National Olympic Committee of Kenya (NOCK) secretary general Francis Kinyili Paul announcing they had withdrawn.

Confusion has surfaced over the African nation's participation at the event, due to be held in Nassau from July 19 to 23, when Paul sent a notice to the NOCK membership that they had been forced to withdraw from the event.

This was dismissed by NOCK chairman Kipchoge Keino, who insisted "we have not entirely withdrawn from the Games".

It came amid another chaotic meeting, which ended prematurely after the NOCK could not agree on the agenda.

Keino admitted, however, that they were struggling to fund sending a team to The Bahamas for the Commonwealth Youth Games and warned they would not participate if they did not attract sufficient money.

The initial circulation from the NOCK secretary general was met with criticism from members present at the meeting.

"The decision for Kenya to withdraw from the Games is very unfortunate and a big blow for the youth of this nation who may not get a chance to compete with their peers because of politics and selfish interest," Boxing Association of Kenya chairman John Kameta said.

The NOCK  was disbanded by Sports Minister Hassan Wario in the wake of a series of issues at last year's Olympic Games in Rio de Janeiro.

Last month the decision from Wario was thrown out by the High Court, who ruled he had no legal authority to disband the organisation.

Every senior NOCK official, except Keino, was arrested.

Kenya claimed a total of seven medals at the 2015 Commonwealth Youth Games in Samoa, which included four golds and three silvers.

This year's edition is set be the largest international sporting event ever staged in The Bahamas and the biggest-ever Commonwealth Youth Games, with up to 1,300 athletes aged 14 to 18 expected to participate.