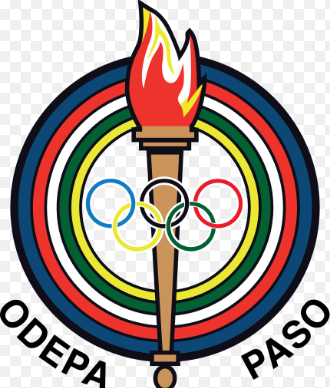 Twenty-one people from 20 countries are standing for positions on the new Executive Committee of the Pan American Sports Organization (PASO) at elections in April, insidethegames can reveal.

This includes five candidates for the three positions of vice-president.

Of these, the only incumbent standing once again is Keith Joseph, the general secretary of the St Vincent and the Grenadines Olympic Committee who is also one of the five candidates to replace Julio Maglione as President.

A five-horse race also including another departing vice-president in Brazilian Olympic Committee head Carlos Nuzman was unveiled for the top job last month.

Joseph appears to be hedging his bets by also standing for vice-president.

Their nominations were included in a list of applications distributed to PASO members, and seen by insidethegames,

All 41 members of the continental bloc are split into one of three groups; with each one represented by one vice-president and three members at large.

Ivar Sisniega, another Mexican, is not standing again and will not return to the Board.

He is, however, a strong supporter of Ilic’s claim for the Presidency and he could be appointed secretary general if the Chilean is successful.

Padilla and Palomo Pacas are each also standing for one of the ordinary positions.

USOC chairman Larry Probst is not standing again for his position.

Mario Moccia, an Argentine Olympic Committee Executive Committee member who also heads the Pan American Handball Federation, is the only vice-presidential candidate vying to replace Nuzman from the third group of PASO members.

Six figures are standing for ordinary positions from this group.

Others include another Chilean in COC vice-president Miguel Angel Mujica, an interesting move considering how it is unusual for a single country to have two representative on the ruling Committee.

Elections for all Executive Committee positions are scheduled for April 26 at the PASO General Assembly in Montevideo.