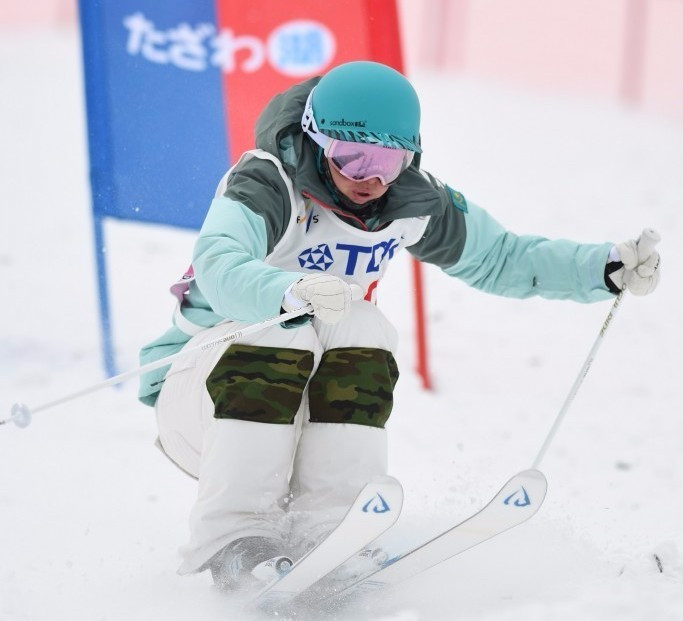 The 24-year-old was seeking to defend the title she claimed at her home Games at Almaty 2011, where she would also secure the moguls crown.

Galysheva, who also boasts a Winter Unversiade gold and World Championship bronze medal to her name, looked to justify her status as the favourite early in the competition.

She produced a strong performance in qualifying, topping the standings with a total of 70.96 points.

Galysheva would then start accounting for the home favourites, as she earned quarter and semi-final victories over Japan’s Hinako Tomitaka and Kisara Sumiyoshi respectively.

It set up a showdown in the final with another Japanese competitor in the form of Arisa Murata.

The Kazakh would complete the successful defence of her title by beating her opponent by a 15-10 score.

Japan’s Miki Ito earned the bronze medal as she claimed a 14-11 win over Sumiyoshi in their head-to-head duel.

From an all-Japanese bronze medal contest, the home fans were then able to watch two of their athletes compete for gold in the men’s event.

Ikuma Horishima secured victory in the big final by achieving a score of 16, with his team-mate Daichi Hara only managing a score of nine.

The podium was completed by Kazakhstan's Dmitriy Reikherd, who would have been frustrated at missing the final after topping scoring in qualifying.

He would take solace in securing bronze by beating South Korea's Seo Myung-Joon by a 14-11 score.

Reikherd will now set sights on defending his men’s moguls title from Almaty 2011 this Sunday (February 26), which will follow the women’s event.