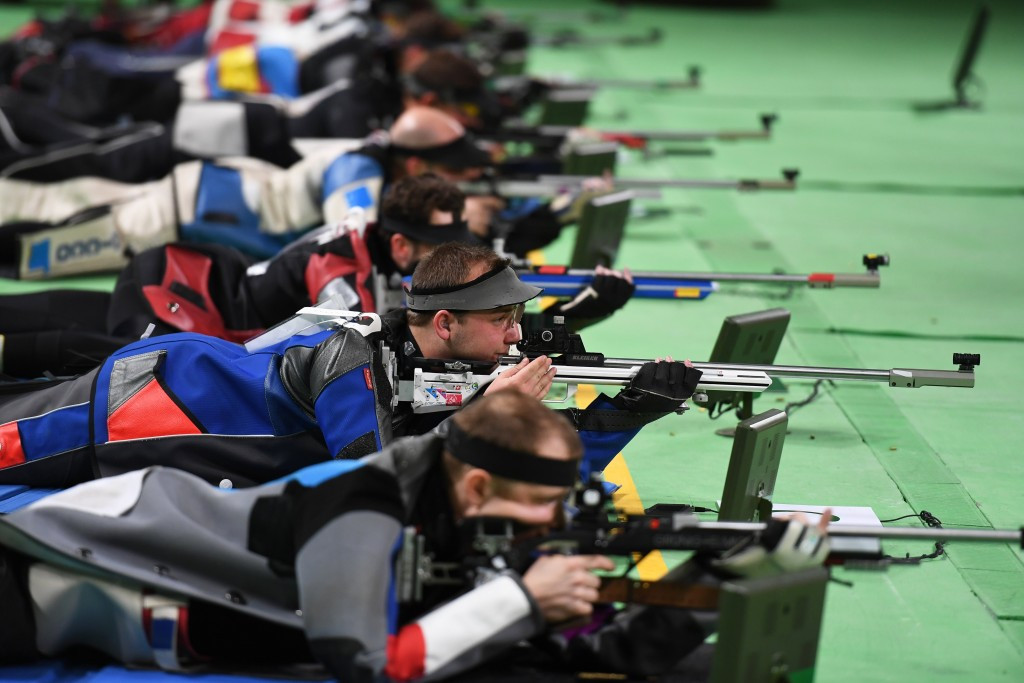 The International Shooting Sport Federation (ISSF) will meet over the next two days in New Delhi to discuss changes to the Tokyo 2020 Olympic programme.

The governing body has been prompted to act by International Olympic Committee (IOC) President Thomas Bach's Agenda 2020 reforms, which call for gender equality across the Games.

At present, the Olympic shooting programme has 15 events with five each in the rifle, pistol and shotgun disciplines.

Three for each discipline are for men with just two for female shooters.

In order to address this, the ISSF has opted to change one men's event in each discipline to a mixed gender team event.

As a result the men's double trap, 50 metre rifle prone and 50m pistol are all proposed to be left off the Tokyo 2020 programme.

This decision came after analysis by an ISSF Ad-Hoc Committe established to look into the issue.

ISSF member federations and other stakeholders were given the chance to express their views, but the proposals have proved controversial.

Former ISSF World Cup Final organiser Francesco Repich has been among the critics, suggesting the 50m pistol was being removed due to being a "difficult" event.

The meetings in India's capital will take place tomorrow and Wednesday (February 22) and will involve the ISSF Executive Committee and the ISSF Administrative Council.

They will discuss the findings of the Ad-Hoc Committee.

"These recommendations are in response to the requirements of the International Olympic Committee’s Agenda 2020," an ISSF statement said.

"The IOC is also encouraging the inclusion of mixed-gender team events - consisting of one male and one female athlete competing for the same nation."

Proposals for the 2020 Olympic programme are due to be sent to the IOC by February 28.

The IOC's Executive Board will make a final decision on the schedule for all sports in July.