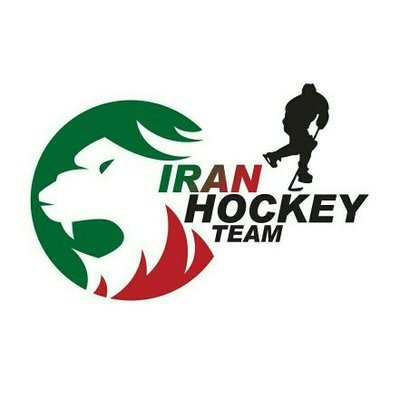 Iran’s ice hockey team have been disqualified from the 2017 Asian Winter Games competition here but will still be allowed to play unofficial matches.

The country were scheduled to feature in the third division of the tournament, which has been spilt into two pools.

But insidethegames has been told a number of Iranian players were deemed ineligible to compete in the competition by the Olympic Council of Asia (OCA).

The players concerned were suspended from competing in the event, with the issue believed to have centred around those concerned having not lived in Iran for three years, despite having some heritage to the country.

There were also claims some players may have represented other nations, rending them unable to compete for Iran.

A match between Iran and Macau did go ahead yesterday, the latter emerging 7-1 winners,

The tie, though, has not counted towards the group standings.

The OCA have confirmed Iran’s matches at the Games are still going ahead, but they will effectively be treated as friendlies, with the results not included in the official results of the Games.

Our suspended players are not allowed to go to the locker room and either practicing with us!HOW RIDICILOUS! @StevenEllisNHL @NTofIceHockey

"On February 18, the Organising Committee of the Winter Asian Games announced that Iran's non-participation in ice hockey men was decided," organisers announced.

"Thirteen out of 22 athletes did not meet eligibility for participation such as nationality determined by the OCA.

"The Macao game that was planned on the same day was held as an exchange game, but it will be Macau's victory."

Shahryar Sean Amini, one of Iran's player, reacted to the disqualification on social media, claiming he found the situation "ridiculous".

"Our suspended players are not allowed to go to the locker room and either practicing with us," he posted.

A member of Thailand’s delegation for the Games is also believed to have been declared ineligible to participate.

In the ice hockey competition, Kyrgyzstan, Qatar, Bahrain, the Philippines and an Independent Olympic Athletes team representing Kuwait, who remain suspended by the International Olympic Committee, are in the first pool.

Malaysia, Macau, Turkmenistan, Indonesia and Iran were set to compete in the second.