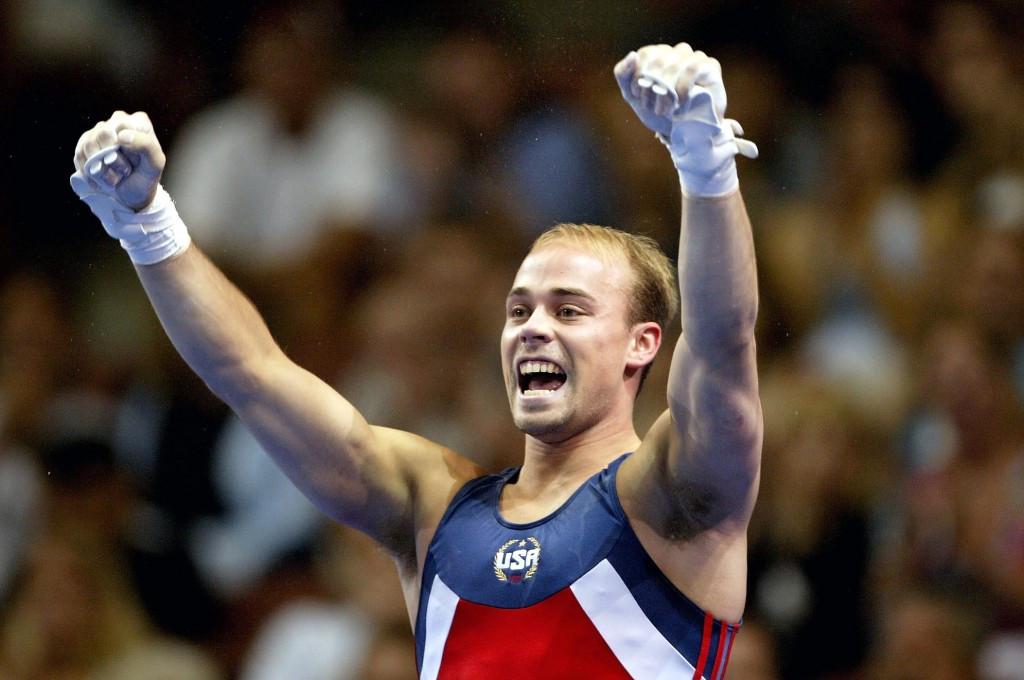 McClure, who is currently the head men’s gymnastics coach at the University of California, will report to Dennis McIntyre, USA Gymnastics men's vice president, and will be based at the US Olympic Training Center in Colorado Springs.

His responsibilities will include working with elite athletes, elite coaches and the men’s programme committee to develop and implement an international competition plan for the junior and senior national teams for 2020 and beyond.

“Brett brings a diverse background to this role and is a true team builder,” said Steve Penny, the President of USA Gymnastics.

“His experience provides him with perspective as a coach with prominent collegiate teams, an athlete who represented the USA at World Championships and the Olympics, and as a member of the resident athlete program at the US Olympic training centre.

"Brett knows what it takes to achieve success at the highest level, and he has a clear vision for the future of men’s gymnastics in the USA.”

While at Stanford University as the assistant coach from 2010 to 2013, the men’s team won the National Collegiate Athletic Association (NCAA) title in 2011, the same year McClure was named the National Assistant Coach of the Year.

As an athlete, McClure’s accomplishments include a silver at Athens 2004 in the team all-around competition.

A member of the US national team from 1999 to 2006, McClure competed at three consecutive World Championships teams, and was a part of the resident athlete programme at the United States Olympic training centre for 10 years.