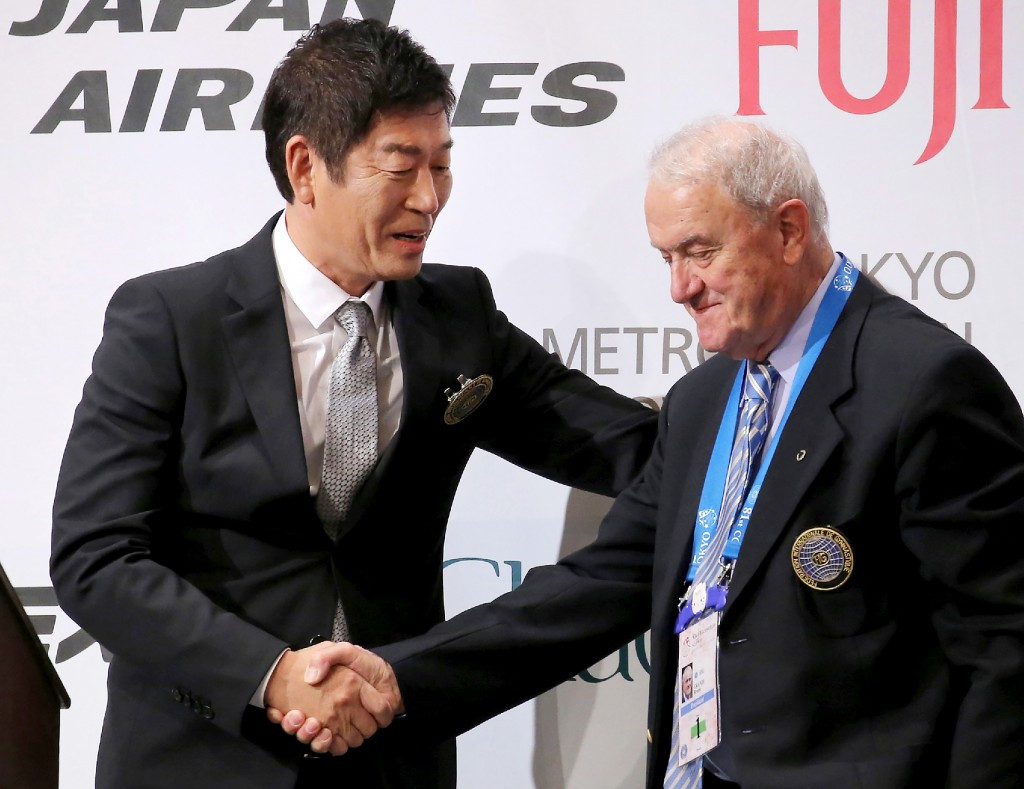 The International Gymnastics Federation (FIG) has admitted it is "very concerned" by the allegations of widespread sexual abuse in the sport in the United States, while stressing its "zero tolerance" approach to the issue.

In a statement, the FIG also confirmed they had established a working group to "review and reinforce its existing rules in this respect".

The governing body said they would "closely monitor developments in the United States and work with USA Gymnastics to determine if any next steps are necessary" after an investigation undertaken by the Indianapolis Star claimed that "at least" 368 American gymnasts have made allegations of sexual abuse in the past 20 years.

"Just as we do not tolerate doping in gymnastics, we have zero tolerance for sexual abuse or harassment in our sport," newly-elected FIG President Morinari Watanabe, who officially takes office on Sunday (January 1), said.

He is accused of molesting dozens of patients during his time in the role from 1996 until 2015.

He possessed "thousands of images of child pornography" between 2003 and 2016, according to a two-count indictment filed in Michigan.

Nassar and USA Gymnastics also remain the subject of lawsuits from two women who were allegedly subjected to sexual abuse.

One, an unnamed former Olympic medalist, says she was molested for several years in the mid-1990s from the age of 13.

The other, reportedly also a former member of the US national team, claimed other coaches ignored abuse at their training centre in Texas.

It is suggested that the long-running abuse of women within the team took place under the guise of invasive medical examinations.

The organisation claims it severed ties with Nassar in 2015 when first learning of the testimonies against him.

"The protection of children and young athletes is fundamental to our sport," the FIG said in a statement.

"While the FIG is very concerned by recent media reports alleging child sexual abuse in US gyms, the FIG is confident that USA Gymnastics is taking the necessary steps to prevent further such cases and is undertaking all possible efforts to review its policies and cooperate with relevant authorities in this serious matter."

The scandal, which has rocked the sport in the country, followed a nine-month investigation by the Indianapolis Star.