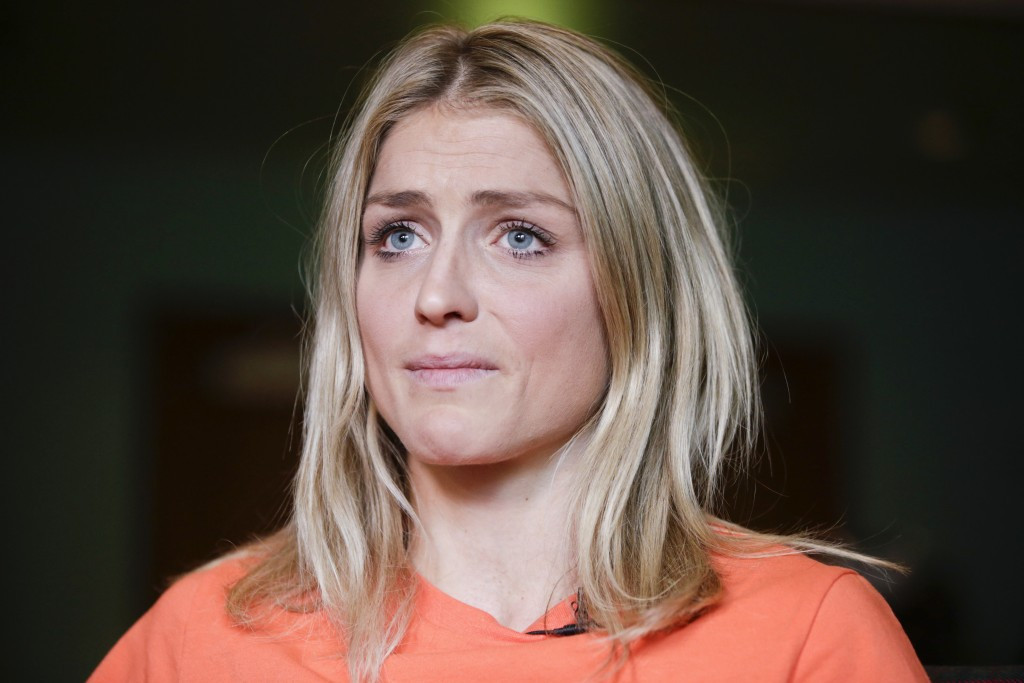 Olympic gold medallist Therese Johaug has been banned for 13 months after she tested positive for anabolic steroid clostebol.

The Norwegian Olympic and Paralympic Committee and Confederation of Sports' (NIF) Adjudication Committee confirmed Johaug's suspension will be backdated to October 2016, meaning she will be able compete at the 2018 Winter Olympic Games in Pyeongchang.

Their verdict was received by Anti-Doping Norway's Prosecution Committee, who had originally called for the 28-year-old to be banned for 14 months.

The Prosecution Committee has not ruled out an appeal after the NIF agreed with Anti-Doping Norway's view that Johaug had a "personal responsibility" in the case.

"Prosecution Committee Anti-Doping Norway will use a few days to read the judgment carefully and consider the reasoning carefully before a final decision on a possible appeal," counsel Niels R. Kiær said in a statement.

"Prosecution Committee notes that NOC's Adjudication Committee agrees with parts of the prosecution's view that the athlete has a personal responsibility."

Johaug, a member of the 4x5 kilometres relay team which won the Olympic gold medal at Vancouver 2010, tested positive for the substance in September but claimed to have used it inadvertently via a sun cream that was wrongly given to her by a team doctor.

A provisional suspension which was originally due to expire on December 18 was extended to February 19 of this year, meaning Johaug - the reigning FIS World Cup champion - has not competed this season.

She will be able to return to competition in November 2017, around the same time as the start of the FIS World Cup season.

"Therese Johaug, born on 25 June 1988, loses the right to participate in competitions and organised training, and the right to be an elected or appointed officer for a period of 13 - thirteen - months with effect from the date imposed suspension 18 October 2016," the NIF said in a brief statement.

Johaug, a seven-time world champion, is a big star in Norway and has previously said that she finds it "very strange" that people do not believe her reasoning for the failed test.

Anti-Doping Norway claim she should be blamed for "not having undertaken further investigation of the drug she received and used", which reportedly came in a package marked with the word "doping".

However, the skier, who said she used the sun cream to treat cracked lips, insisted her doctor had given her the all-clear to use the substance.

Johaug, who had criticised both the FIS and the Norwegian Ski Association for an alleged lack of support, could have been given a ban of up to 16 months.

Had she received the longest possible sanction, it would have ruled her out of Pyeongchang 2018.

In a statement sent to insidethegames, an FIS spokesperson said: "FIS will evaluate the decision once it is received and will refer to the WADA."