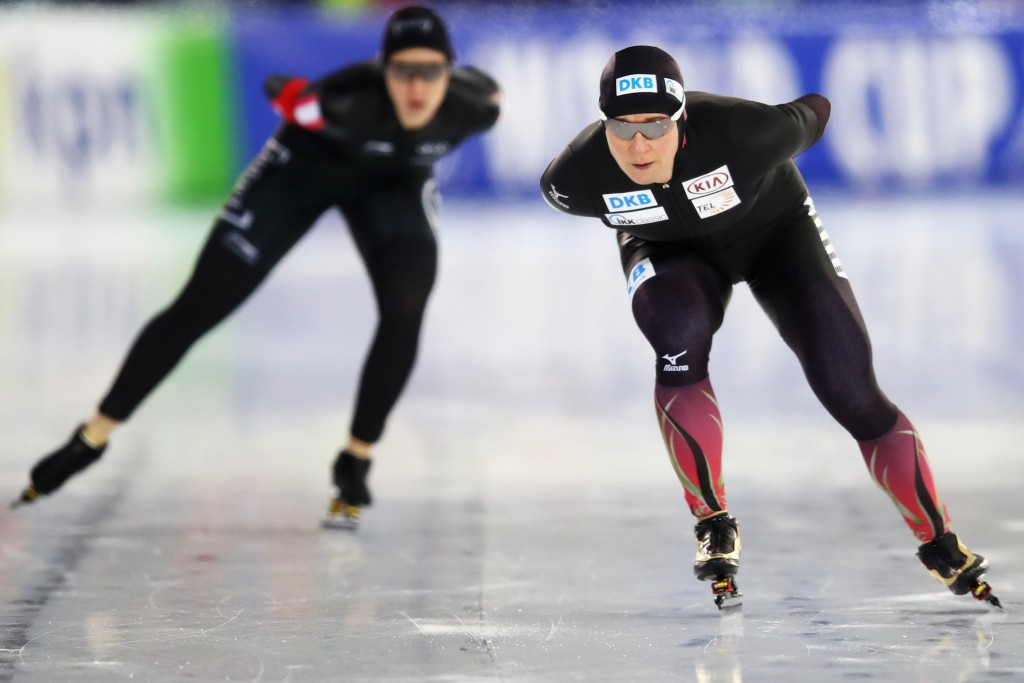 The International Skating Union (ISU) has announced the competition schedule for the 2017 to 2018 Speed Skating World Cup.

Heerenveen in The Netherlands is set to stage the opening event of the season from November 10 to 12, with three days of action then taking place a week later in Stavanger, Norway.

The third stage of the World Cup will take place in Calgary, with the Canadian city scheduled to host competition from December 1 to 3.

Salt Lake City will be the fourth stop of the World Cup season, with competition due to be held from December 8 to 10.

The opening four World Cup meetings will carry major significance, with each event designated as an Olympic quota qualifying competition for the Pyeongchang 2018 Winter Olympics.

They will also serve as quota events for the European Speed Skating Championships.

Skaters will head to Germany for the penultimate World Cup event of the season, as Erfurt is set to host from January 19 to 21.

The World Cup will then take a near two-month break for Pyeongchang 2018, with Olympic competition scheduled to be held from February 10 to 24 here.

Following the conclusion of the Games, the World Cup Final will be held in Belarus’ capital city Minsk.

The World Cup competition schedule was approved by the ISU Council on the opening day of the World Single Distances Championships.

Taking place here until Sunday (February 12), the Championships are doubling as a test event for next year’s Winter Olympics.