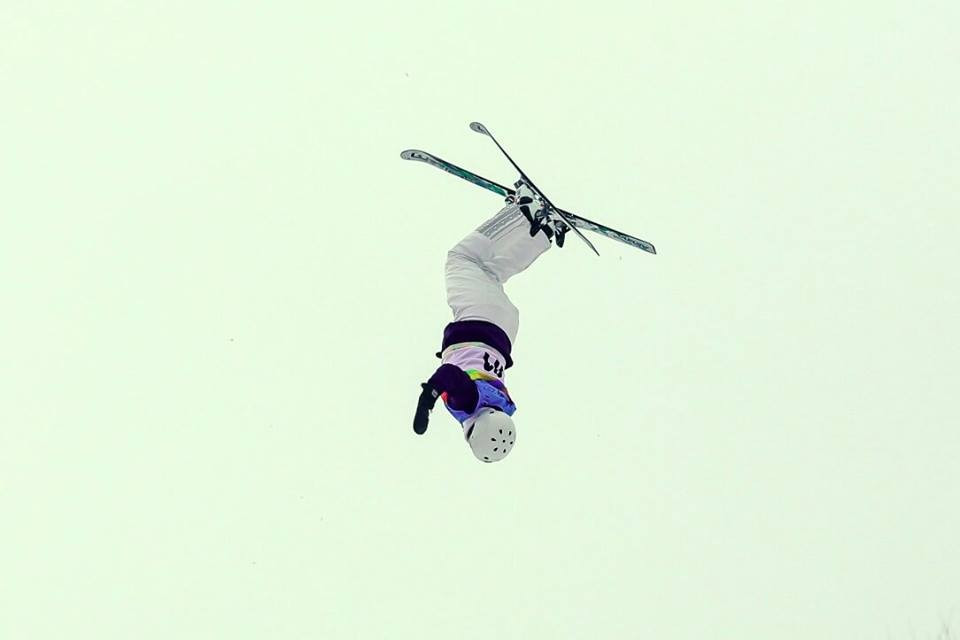 Zhu produced a score of 64.09 points in the women's final which was good enough to claim victory.

Aldabergenova will be disappointed she did not top the podium, however, as she produced the highest scores in both qualification rounds and the final, before collapsing to third in the super final.

Arapbayeva took second, in front of her compatriot, after she scored 60.84 while Aldabergenova completed the podium on 60.48.

Swiftly following the women's aerials final, Li then made it a very successful day for his country as he was crowned as men's champion.

Li, who studies at the Jilin Sport University, scored 97.99 points.

Artsiom Bashlakou of Belarus took silver with a score of 90.94 while Guo Ziming of China finished in third on 86.31.

Similarly to Aldaberenova in the women's event, the Belorussian will be disappointed with silver after dominating the opening stages.

Another Chinese skier, Shi Haitao, narrowly missed out on the podium as he finished 0.63 points shy of Guo.

The Russian duo of Radmir Gareev and Maksim Trushkin finished in fifth and sixth respectively.