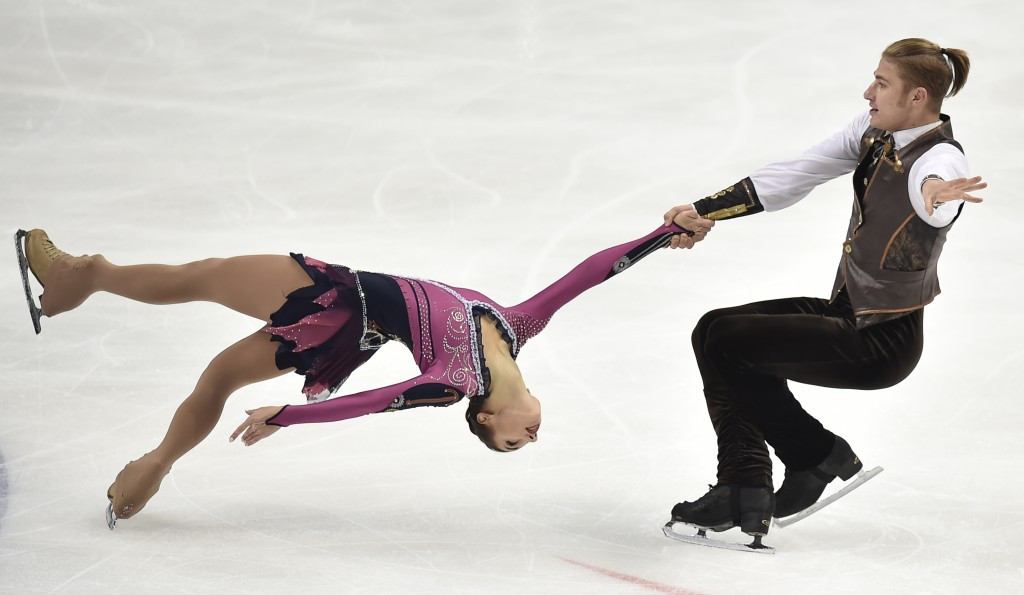 The pairs figure skating competition has been withdrawn from the schedule of the 2017 Winter Universiade in Almaty following a low number of entrants.

Russia planned to send two pairs to the Kazakh city but no other country was down to take part.

As they were the only entrants, the International University Sports Federation (FISU) has withdrawn the competition from the schedule.

Medals will now only be awarded in the men's singles, ladies' singles and ice dancing categories.

Figure skating is due to take place at Arena Almaty, also the venue for the Opening and Closing Ceremonies.

"FISU has strict rules to ensure strong competition for every medal at the Universiade," said FISU secretary general, Eric Saintrond.

"For Almaty 2017, these have been met for the vast majority of events, including the individual figure skating and dance events.

"For the pairs figure skating event, however, there were insufficient entries to provide an appropriate level of competition for such a prestigious competition.

"As a result, the event has been withdrawn from the programme for this edition of the Universiade.

"FISU will examine qualifying criteria and deadlines for pairs figure skating as it does with all events at the Universiade, following Almaty."

At the 2015 Winter Universiade, held jointly in Granada in Spain and Štrbské Pleso in Slovakia, Russia won a silver medal in the pairs competition thanks to Kristina Astakhova and Alexei Rogonov.

China's Yu Xiaoyu and Jin Yang took gold while France's Vanessa James and Morgan Ciprès were bronze medallists in a competition that had six pairs.

More than 2,000 athletes from 55 countries are expected to take part in 12 sports during the 26th edition of the Universiade.

Action is due to take place between January 29 and February 8.

The Universiade is held under the auspices of the International University Sports Federation (FISU).

Students of all levels who are between the ages of 17 and 28 can take part in the competition.

It is ambitiously estimated by organisers that the number of television viewers could reach one billion, with action available in 80 countries.