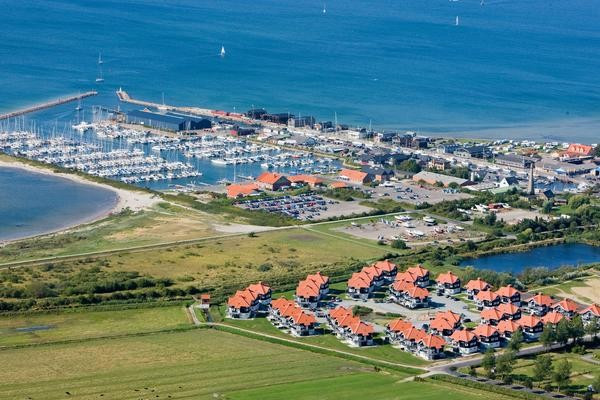 The UCI confirmed the town, located on the island of Fyn, will stage the event from February 2 to 3.

The worldwide governing body made the announcement following a meeting held prior to the start of this year’s edition of the Cyclo-Cross World Championships, which get underway in Luxembourg tomorrow.

Fyn is also set to play host to a Cyclo-Cross World Cup event later this year.

“I am very happy with the way cyclo-cross has flourished in the last few years,” UCI President Brian Cookson said.

“The awarding of the 2019 UCI World Championships to Bogense, in Denmark, a first for this country in nearly 20 years, is a sign of the internationalisation of our discipline.

“I congratulate this major cycling nation for being awarded this event and look forward to it organising a round of the 2017-2018 Telenet UCI Cyclo-cross World Cup.”

Denmark also staged the UCI Road World Championships in 2011, which took place in the capital Copenhagen.

Odense, the main city on the island of Fyn, has held major events in other sports such as the Badminton World Federation Denmark Open.

It is also scheduled to host the Multisport World Championships Festival in triathlon next year.

“It's great that the Cyclo-Cross World Championships will be held in Denmark in 2019,” Danish Cycling Federation chairman Henrik Jess Jensen said.

“Our talented riders will have an epic home ground and the sport will be a showcase both in Denmark and internationally.

“In cooperation with North Funen Business and Tourism Association, Sport Event Fyn and Sport Event Denmark, we will work very hard to take these championships to a higher level.”

Sport Event Denmark chief executive Lars Lundov welcomed the decision of the UCI and said hosting a World Cup competition and the World Championships “will be a great stepping stone in the Danish cycling event portfolio”.

“With the UCI Cyclo-Cross World Championship in 2019, the Danish Cycling Federation, North Funen Business and Tourism Association, Sport Event Fyn and ourselves maintain our proud Danish tradition of cycling events,” he added.