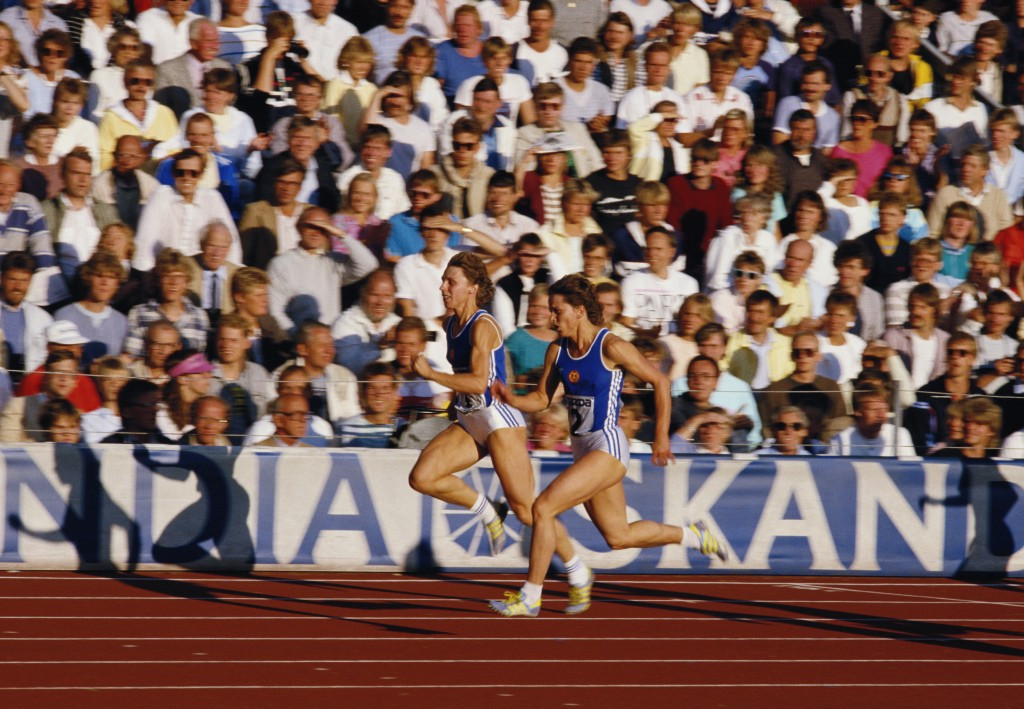 Ireland's Pierce O'Callaghan has been appointed to head a task force to examine the credibility of European athletics records, it was announced here today.

O'Callaghan, a member of the European Athletics and International Association of Athletics Federations (IAAF) Competition Commissions, will lead a seven-person group.

Others on the task force are Ruud Kok, a former member of the Dutch Athletics Federation and a managing partner of professional services network PwC, Italy's Gianni Merlo, President of the International Association of Sports Journalists, Britain's Bill Glad, European Athletics' head of the President's Cabinet, and Imre Matrahazi, technical manager at the IAAF.

"Claiming a European record - after being crowned European champion - is the pinnacle of our sport in Europe," said European Athletics President Svein Arne Hansen.

"The holders of these records should be aspirational heroes whose performances are respected and recognised as beyond question by their fellow athletes and the fans of our sport.

"They should be 100 per cent believable and credible.

"However, there is a view that this is currently not the case with some of the performances on the European Record list, and so I have ordered this review."

The task force will analyse the situation over the coming months before reporting back to the European Athletics Executive Board by this September with their recommended changes and rationale.

Records under threat could include those held by East German athletes as it is now widely accepted that they were part of State Plan 14.25, a systematic doping programme to help competitors from the communist country win medals at major championships.

Only once since then - France's Marie-José Pérec at the 1996 Olympics in Atlanta - has another athlete come within a second of her time.

Koch, however, never failed a test during her career or admitted doping.

"I have been in regular contact with IAAF President Sebastian Coe on this matter and the IAAF will monitor this work closely before deciding on any actions at the world level," said Hansen.

"This is obviously a contentious and difficult issue that they will be looking into, so the task force will need to take advice and guidance from all our Member Federations, and IAAF and European Athletics Commissions, while also receiving input from the media, athletes past and present, and the public to ensure maximum debate and transparency before they arrive at any conclusions."

The task force will use all available media to ensure the optimal integrity is applied to this work, European Athletics has promised.

Members of the sporting public far and wide are invited to contribute any comments or suggestions to [email protected] or through the social media twitter handle of the task force Chair @pierceathletics.