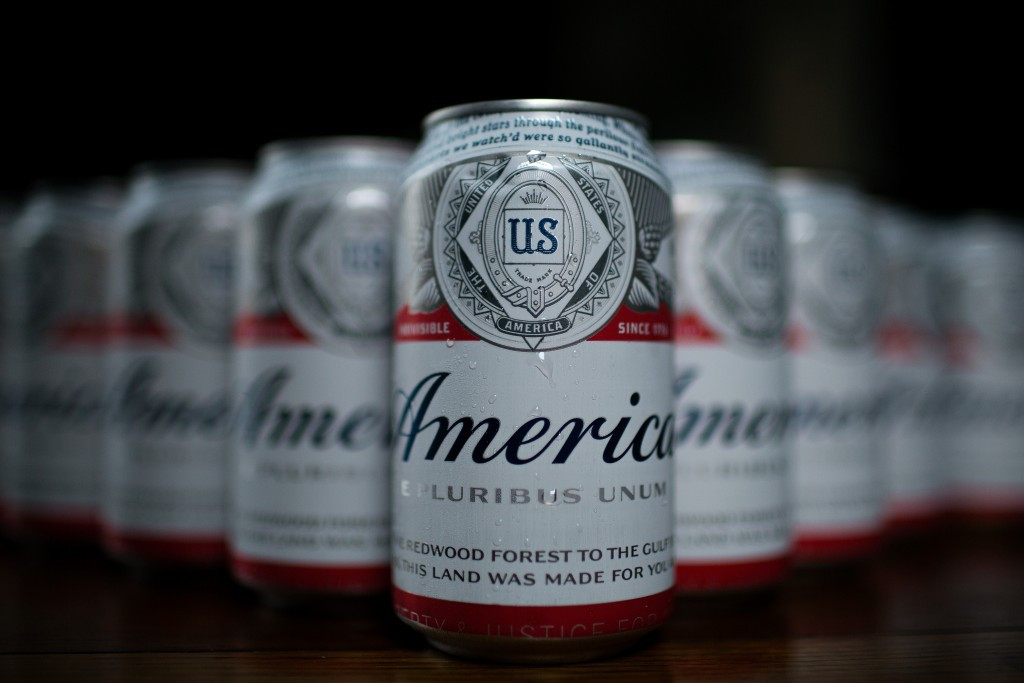 Brewing giant Anheuser-Busch InBev, who manufacture Budweiser, have decided to end their sponsorship of the United States Olympic team after 33 years.

The United States Olympic Committee (USOC) are on the hunt for a new official beer supplier after the company, who have global headquarters in Leuven in Belgium, brought the existing agreement to a close.

Bosses at the firm, originally based in St Louis, Missouri, said their decision came after reviewing the deals they have in place.

"We continually evaluate our sponsorships as our business priorities evolve and we’re adjusting our portfolio to reflect those priorities," said Eelco van der Noll, vice-president of experiential marketing.

The most recent renewal of the deal had come in 2012.

A-B InBev’s decision makes them the latest to end partnerships with USOC alongside other firms including Hilton, Citi and TD Ameritrade.

The  USOC have, however, confirmed new sponsorship deals with several companies including Hershey’s, Bridgestone, Comcast and Mondelez.

During Rio 2016, television audience figures in the US took a significant drop with NBC saying the average viewership was 25.8 million people, a fall of 5.3 million from London 2012.

The US topped the medals table with 121 medals, with 46 being gold.

Last year, as part of an advertising campaign, Budweiser's name was changed to America.