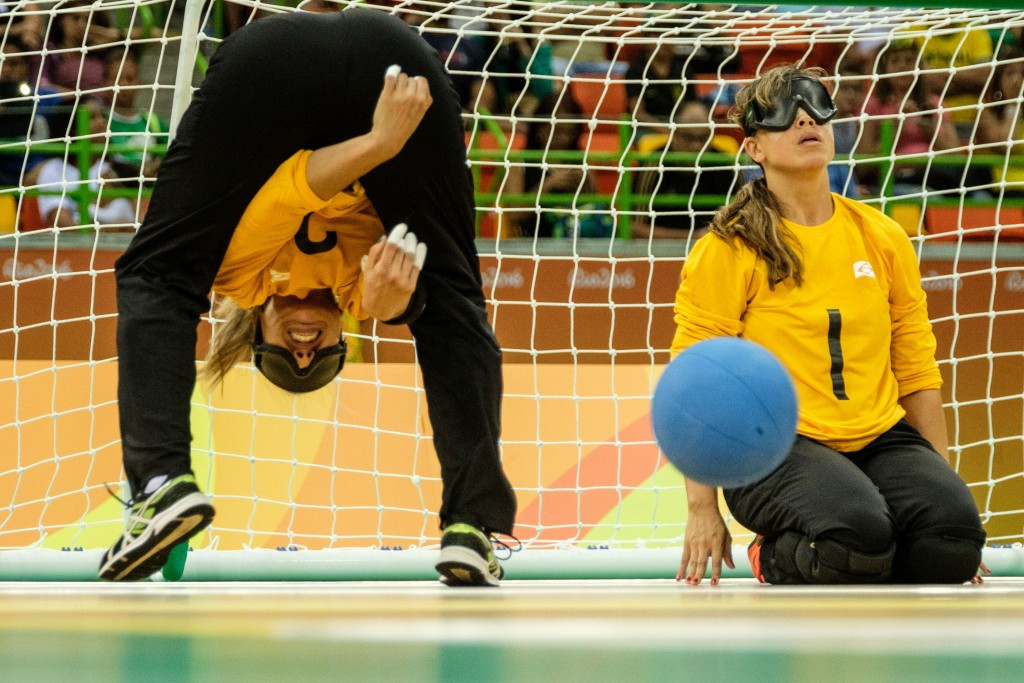 Brazil remain top of the men's and women's goalball rankings after the International Blind Sports Federation (IBSA) published the final standings for 2016.

The Brazilian women's team finished the year on top after seeing off the challenge of Paralympic finalists China and Turkey.

China finished as the runners-up to Turkey at Rio 2016, but lie in front of their European rivals in the rankings, occupying second place.

Canada, Australia and Israel are also high in the women's standings, with the top 10 completed by Germany.

Thailand, who previously occupied 10th place, have dropped considerably as they now lie in 21st position in the standings.

The men’s standings have seen little movement between the more established nations, with the top 10 remaining unchanged.

As a result, Brazil ended 2016 as the world number one ranked nation, in front of Paralympic champions Lithuania, China and Turkey.

The US, Ukraine, Sweden, Finland, Iran and Slovenia follow and are also ranked in the top 10 nations in the standings.

Lower in the rankings, Australia rose to 34th place but Nicaragua and Guatemala dropped to 36th and 41st respectively.

Panama have dropped to 46th, while Ghana and Rwanda have also slipped down the standings to 56th and 57th.