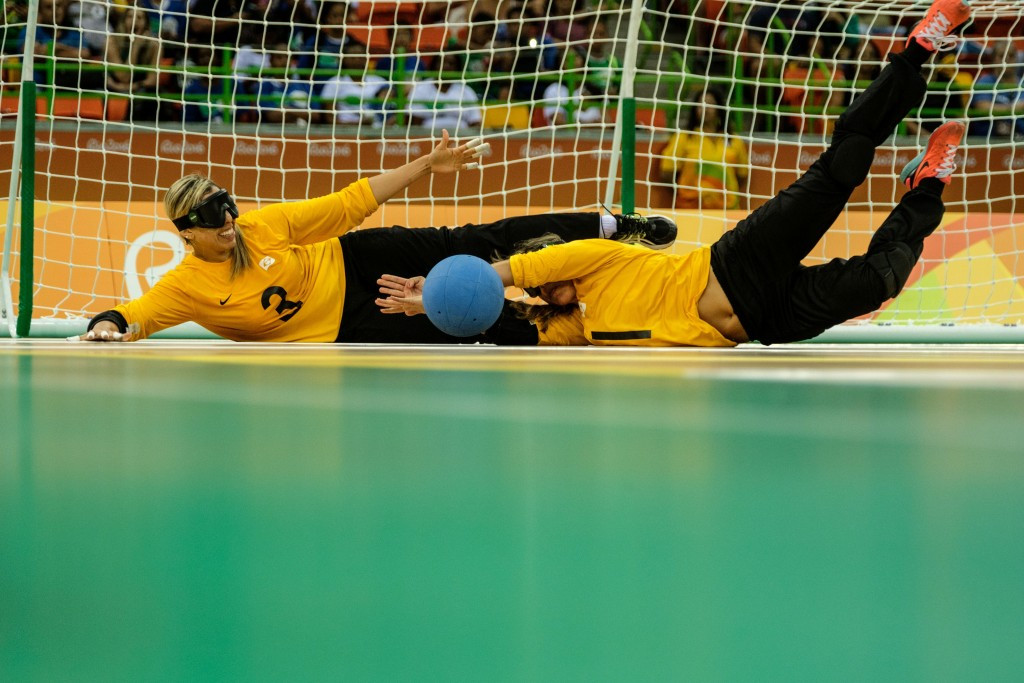 Brazil have leapfrogged China into top spot on the International Blind Sports Federation (IBSA) women’s goalball rankings despite suffering a semi-final defeat at the hands of the Asian nation at the Paralympic Games in Rio de Janeiro.

The Chinese side went on to claim the silver medal in the women’s event after they were beaten 4-1 by Turkey in the final.

They had earlier overcome the host nation with a narrow 4-3 win, with Brazil then losing the bronze medal contest 3-2 against the United States.

Turkey are among the main movers on the rankings list following their triumph at last month’s Paralympics in the Brazilian city, moving ahead of Japan into third place.

Paralympic bronze medallists the US have also gone in front of the Japanese into fourth as a result of their podium finish at Rio 2016.

Nine of the nations that competed in Rio find themselves in the top 13, with Algeria the only exception.

The Algerians, who were involved in controversy at the Games in Rio, have dropped three places to 24th.

The IBSA turned down a protest from the Japanese women’s goalball team over what they felt was an unfair advantage given to other nations following Algeria’s failure to arrive in Rio on time.

The United States and Israel were each awarded 10-0 victories against Algeria, who only arrived two days after their opening game on September 9 against the US amid speculation that they had turned up late to avoid their Group C encounter with Israel.

Algeria and Israel do not have official diplomatic relations with the former refusing entry to any citizen holding an Israeli passport or any other visa from the country.

Paralympic champions Lithuania are still hunting the Brazilians down in second, while Iran are third.