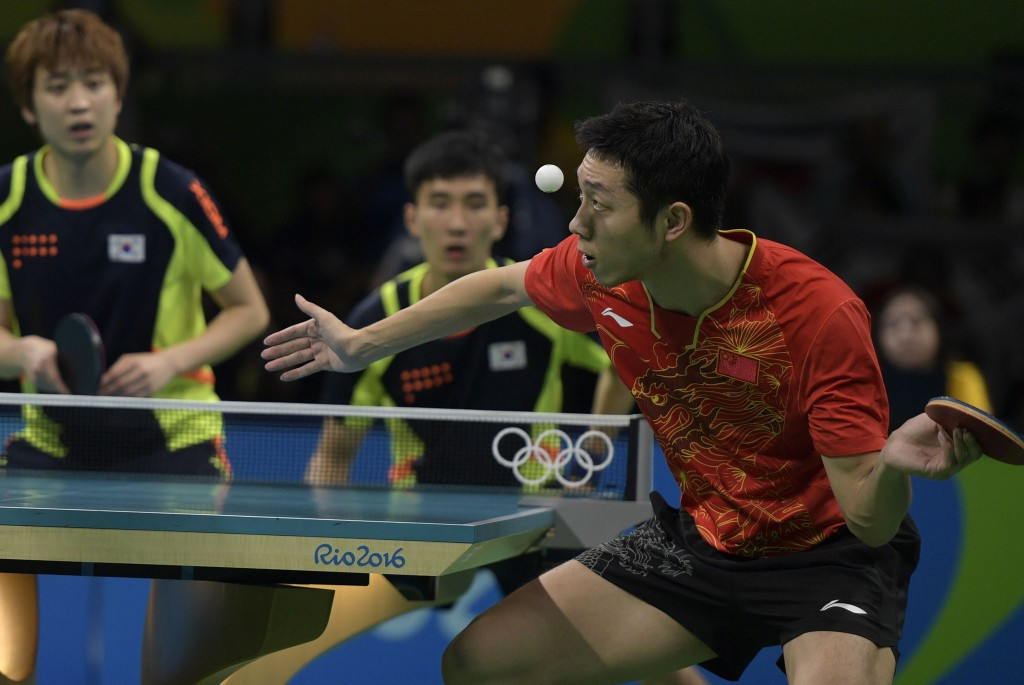 A total of 552.3 million viewers were recorded as having watched table tennis events at last year's Olympic Games in Rio de Janeiro, research has claimed.

Figures were produced by independent research organisation Iris, who had been commissioned to conduct the study by the Association of Summer Olympic International Federations (ASOIF).

The figures were based on watching the sport for a minimum of five consecutive minutes, with Asia unsurprisingly dominating the figures for table tennis.

China predictably were the highest overall viewers, with their viewership found to have reached 372 million people.

Their men’s team semi-final contest with South Korea was found to have attracted 13.3 million unique visitors in the country.

The Chinese team ultimately emerged as the dominant force at Rio 2016, claiming all four gold medals on offer for the third consecutive Olympic Games.

Their overall viewership eclipsed the second highest ranked nation, with 27.8 million viewers having been found to have tuned in from Japan.

In total, the viewership from Asia reached 433.1 million.

The United States were the third highest ranked nation with 27.8 million viewers, with the host nation Brazil not far behind on 23,100,000.

Viewership in Europe was recorded at 67 million, with coverage in Oceania watched by 4.1 million people during the Games.

Despite Nigeria’s Quadri Aruna becoming the first African player ever to reach the a singles quarter-finals at the Olympic Games, the continent’s overall viewership was just 100,000.

The ITTF believe the figures display that the sport is athletic, dynamic and dramatic, as well as being easy to follow.

In total 471 hours of coverage was broadcast of table tennis at the Games, with 13.5 per cent of international viewers having been found to have watched a significant amount of table tennis.