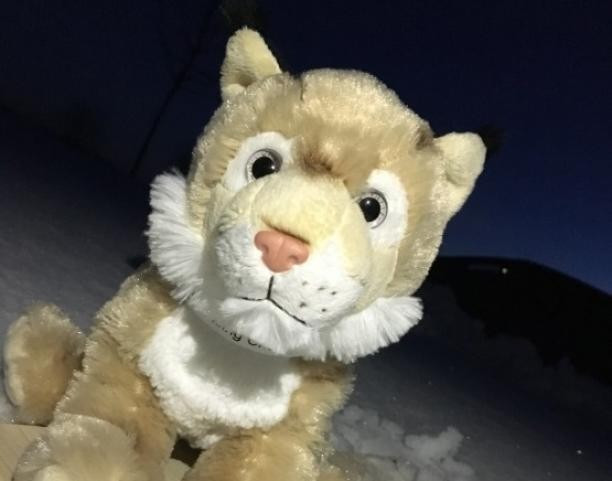 Organisers of the 2017 World Para Nordic Skiing Championships in Finsterau have unveiled a lynx as the event’s official mascot and are inviting fans to help find a name.

The mascot has a collar bearing the World Championships logo and will serve as an ambassador for Finsterau 2017, which is expected to attract 135 of the world’s best biathletes and cross-country skiers from 25 countries between February 10 and 19 to the German resort.

It is described as a perfect example of the wildlife of the area, as the Bavarian Forest National Park is home to the some of the world’s last wild lynx, and is said to represent strength, assertiveness and willpower.

The Local Organising Committee is holding a Facebook competition, accessible here, where people can suggest the name they think best suits the mascot.

They are looking for entries which reflect Bavaria and the Championships and are offering several prizes, including tickets to a local spa and a VIP experience during one of the biathlon competition days, for the winning entry.

Organisers have claimed preparations for the competition, which is set to take place at the SV Finsterau Sports Club, are entering their final stages.

The Opening Ceremony of the last major event before the Pyeongchang 2018 Winter Paralympic Games is due to take place on February 10, with competition in middle-distance biathlon the following day and cross-country sprint on February 12.

The final competition to take place before Finsterau 2017 will be the World Cup in Western Center, Ukraine, which will take place from January 13 to 20.