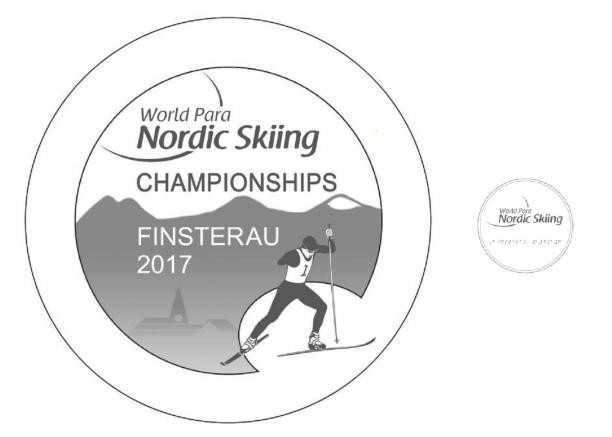 Finsterau 2017 have revealed the medal design for the World Para Nordic Skiing Championships ahead of competition beginning in February.

The organisers claim the design incorporates the beautiful local landscape in Germany, with the World Championship emblem having been adapted for inclusion on the front.

Graphic artist Josef Windorfer was credited for adapting the design, which features a cross-country skier in the foreground, making their way through the Bavarian forest below the mountains.

The wordmark World Para Nordic Skiing appears on the back of the medals, along with the host venue and year.

Finsterau 2017 opted to reveal the design to mark the 50 days to go milestone until competition begins in Germany.

A total of 180 biathlon and cross country skiing podium places will be decided at the Championships, which take place from February 10 to 19.

Organisers have claimed preparations for the competition, which is set to take place at the SV Finsterau Sports Club, are entering their final stages.

Around 135 athletes from 25 countries are due to compete in what will be the last major competition ahead of the 2018 Winter Paralympic Games in Pyeongchang.

The Opening Ceremony is due to take place on February 10, with competition in middle-distance biathlon the following day and cross-country sprint on February 12.

The final competition to take place before Finsterau 2017 will be the World Cup in Western Center, Ukraine, which will take place from January 13 to 20.