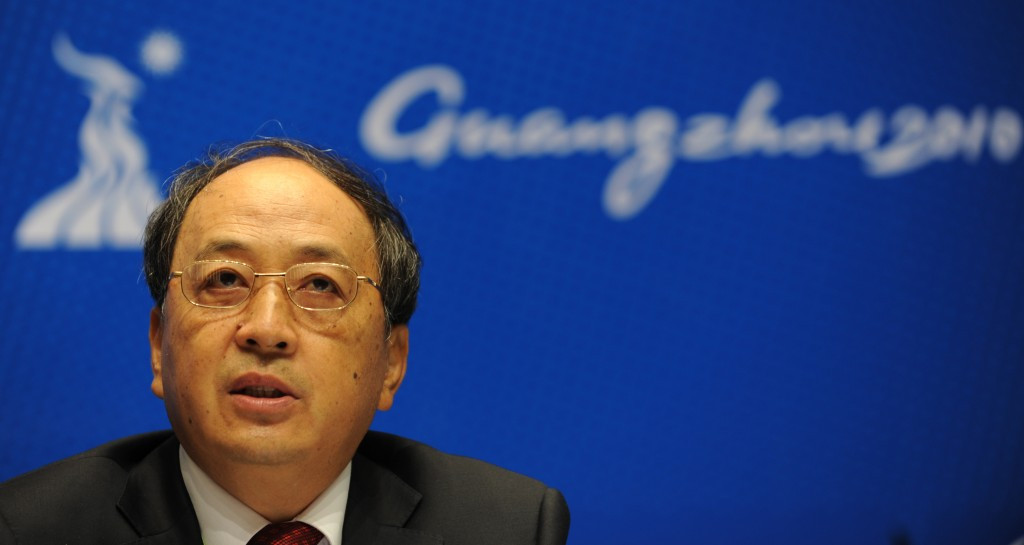 China’s former Deputy Sports Minister Xiao Tian has been jailed for 10-and-a-half years after being found guilty of bribery.

This was in exchange for helping with promotions, building projects and the holding of sports events.

The court added he had received a lighter sentence having confessed, repented and cooperated in handing back his illicit gains.

Xiao was charged for offences related to corruption in China in September of last year and was subsequently stripped of all official duties as well as membership of the ruling Chinese Communist Party.

It emerged three months earlier that Xiao, who was elected International Basketball Federation (FIBA) vice-president in 2014 and also served in the same position in the Chinese Olympic Committee, was under investigation by China's Central Commission for Discipline Inspection.

This was for "serious breaches of discipline and the law", a term generally seen as code for corruption charges.

The internal disciplinary body said that he indeed violated political disciplines and rules, claiming he took bribes and sought benefits for others, tried to transfer illicit gains and hindered investigations.

He was also accused of hiring and promoting his wife, a violation of personnel rules, while accepting bribes and other incentives including golf sessions from private business people.

China’s President Xi Jinping has prioritised reducing corruption problems endemic at all levels of the country’s society, with sport one area under particular scrutiny due to the vast sums of money invested.

Beijing is due to host the 2022 Winter Olympics and Xi said in March that China must hold a Games that is "as pure and clean as snow", in reference to the clampdown.