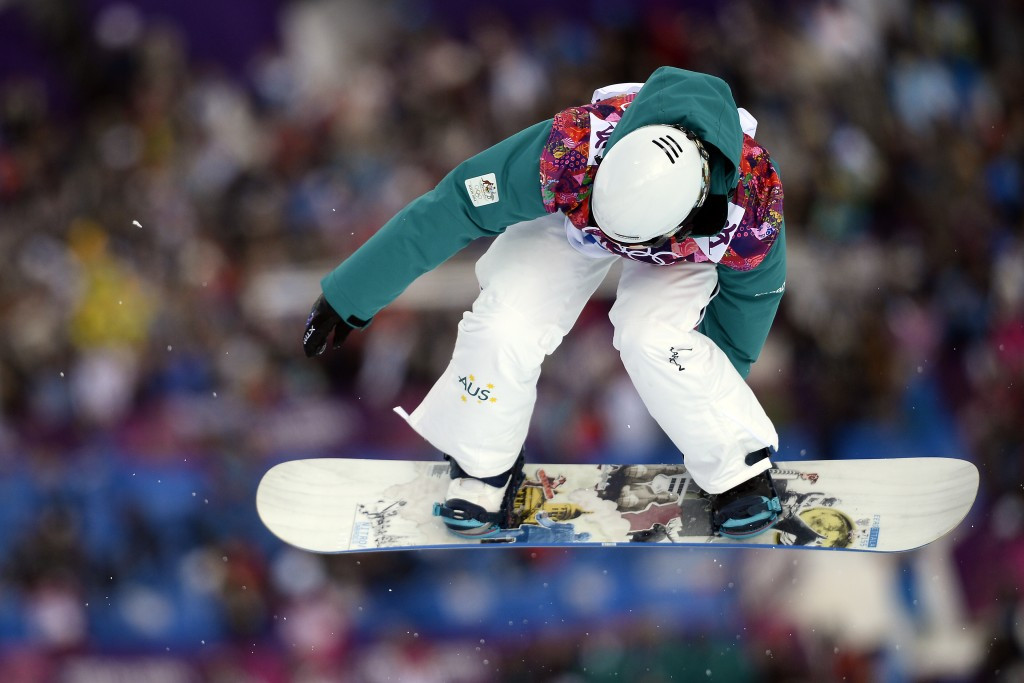 Australia have selected 30 athletes to compete at the Sapporo 2017 Asian Winter Games, with the country set to make their debut at the multi-sport event.

The country will compete in all individual sports in the Japanese city except for ski jumping and long track speed skating.

It follows the Olympic Council of Asia (OCA) allowing athletes from Oceania to compete under the OCA flag at the Games.

Their invitation followed a request by AOC President John Coates, who was keen to present athletes with more opportunities for high level competition.

The Sochi 2014 Winter Olympian claimed Sapporo 2017 will give the team an opportunity to test themselves against Asia’s best athletes.

“It's an honour to represent my country at an event like this,” Kerry said.

“It's a little unnerving when thinking about how big this event is and the added pressure, however it's also exciting and an incredible feeling knowing that you are the one chosen from your country to represent it as the best.

“There is always something new to learn and accomplish at every competition and Sapporo will be no different.”

“Our team we have selected for Sapporo 2017 features plenty of athletes on the rise that highlight the continued strengthening of winter sports in Australia,” said Geoff Lipshut, the Australian team Chef de Mission.

“Australia’s first foray into the Asian Winter Games will be a great test for our athletes against some strong competition and will potentially be a stepping stone towards Olympic competition.”

Athletes from New Zealand and other Pacific Islands are also eligible to compete.

They will not be awarded medals, even if they finish in the top three positions, and have been prohibited from taking part in team competitions due to their status as guest athletes from outside Asia.

The development had been hailed by Australian officials as a boost for a number of the country's up-and-coming and established winter athletes, who will get the chance to test themselves against the best Asia has to offer.

Sapporo hosted the Winter Olympics in 1972 and will stage the eighth Asian Winter Games between February 19 and 26 next year.