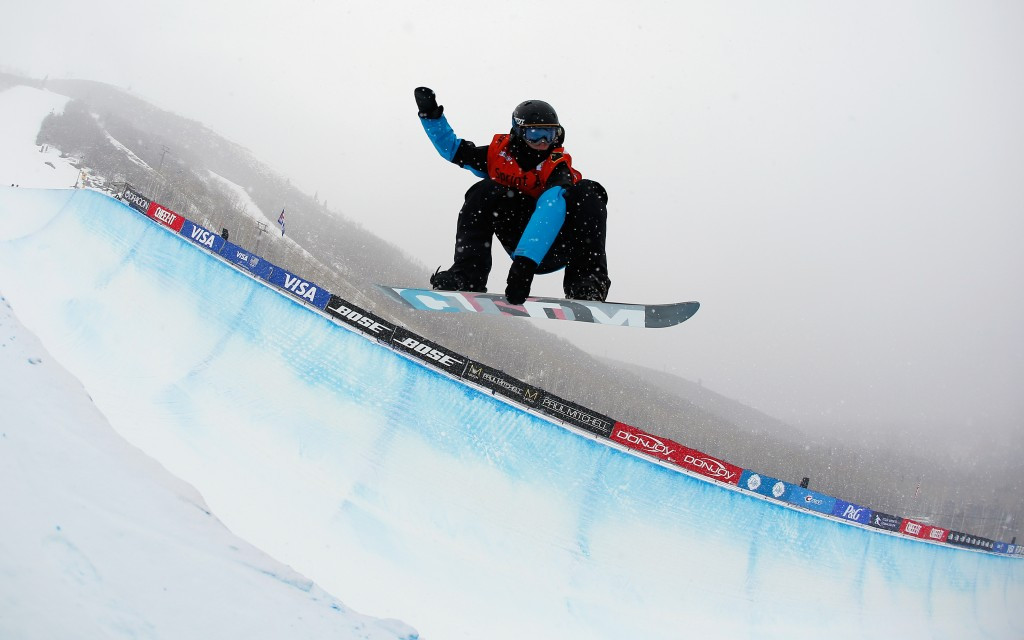 Athletes from Oceania will officially be allowed to take part at the Asian Winter Games in Sapporo next year after the Organising Committee for the event approved their participation, the Olympic Council of Asia (OCA) has announced.

The OCA gave a proposal from Australian Olympic Committee (AOC) President John Coates the green light at their general assembly in Danang last month but Sapporo 2017 had the final say on whether they would be able to compete.

The Organising Committee has now confirmed athletes from the Oceania National Olympic Committees will line up alongside their Asian counterparts for the eighth edition of the Games.

A number of restrictions have been placed on competitors from Oceania, however.

They will not be awarded medals, even if they finish in the top three positions, and have been prohibited from taking part in team competitions.

According to the OCA, they will be regarded as "guest athletes" and will compete under the OCA flag.

The development had been hailed by Australian officials as a boost for a number of the country's up-and-coming and established winter athletes, who will get the chance to test themselves against the best Asia has to offer.

It is hoped their participation in the Japanese city, which hosted one of the two Winter Olympics to take place in 1972, will increase the standard of winter sport in the region.

Athletes from New Zealand and other Pacific Islands are also eligible to compete, although the measure is expected to mostly benefit Australian representatives.

Oceania nations are due to have full participation under their own flags at next year's Asian Indoor and Martial Arts Games in Turkmenistan's capital Ashgabat.

"This will add value to our Asian Winter Games and strengthen the ties between the OCA and the Oceania National Olympic Committees," OCA director general Husain Al Musallam said.

"We would like to thank the Organising Committee in Sapporo for approving this proposal at short notice and we look forward to an even more competitive Asian Winter Games just one year before the next Winter Olympics in Pyeongchang in South Korea in 2018.

"These are very exciting times for sport in Asia, with Oceania joining us in Sapporo as guests and for the first time in an official capacity at Ashgabat," added Al Musallam.

"The next three Olympic Games are also being held in Asia - Pyeongchang 2018, Tokyo 2020 and the 2022 Winter Olympics in Beijing - and this shows the vibrant sports scene throughout the continent and the enthusiasm for the Olympic Movement."

The Sapporo Asian Winter Games are due to take place between February 19 and 26 next year.