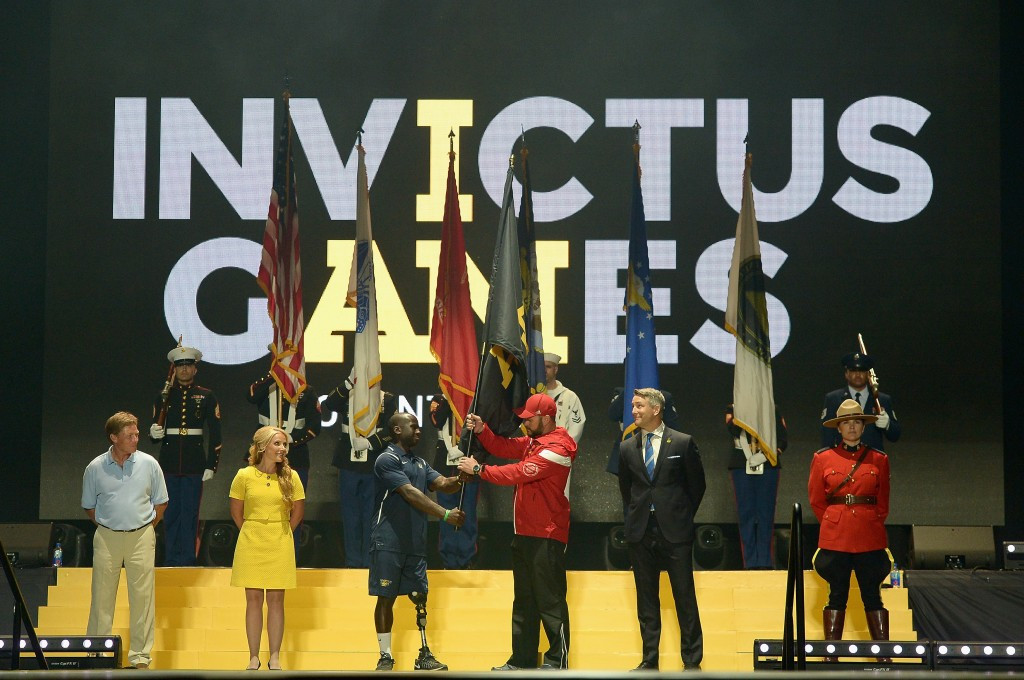 The Organising Committee of the 2017 Invictus Games in Toronto has confirmed it will fund a research study examining the role of adaptive sport in the rehabilitation of ill, wounded and injured military personnel.

The study will be conducted by Celina Shirazipour, a researcher at the Dalhousie University and Canadian Institute for Military and Veteran Health Research (CIMVHR).

"The Invictus Games in Toronto provide an unparalleled opportunity to fill research gaps by allowing for the exploration of sport participation and its effects on the health and well-being of military personnel and their families in the short and long term," said Shirazipour.

Bruno Guevremont, captain of Team Canada at the 2016 Invictus Games, added: "I have experienced first-hand the healing power of sport, having turned to fitness after I was medically released from the Canadian Armed Forces after 15 years of service.

"My hope is that this study provides fact-based proof - beyond the anecdotal evidence - of the benefits derived from participating in adaptive sport competitions, so additional sport programming can be made available for wounded and injured military."

Preliminary study findings are due to be presented at next year’s Military and Veteran Health Research Forum, which is scheduled to be held in Toronto during the Games in September.

The Forum will see hundreds of academics from around the world gather to discuss recent health research studies concerning military, veterans and their families.

"By funding this study, one of the potential outcomes will be to demonstrate that the Invictus Games are more than just another sporting event; that they are a means of helping competitors overcome mental and physical injuries sustained as a result of their service," said Michael Burns, chief executive of the 2017 Invictus Games Organising Committee.

"Our hope is that these results would encourage further development of adaptive sport programmes, therapies and events for ill, wounded and injured military personnel in Canada and internationally."

The Invictus Games were established by British Royal Prince Harry in 2014.

They are the only international adaptive sporting event for wounded, ill and injured active duty and veteran service members.

Presented by Jaguar Land Rover, the third edition of the Invictus Games is set to welcome 550 competitors from 17 nations competing in 12 sports, including golf, swimming and wheelchair rugby.

It follows the inaugural event in London in 2014, and the second installment in Orlando in May of this year.

Last month, Sydney was confirmed as the hosts of the fourth edition in 2018.