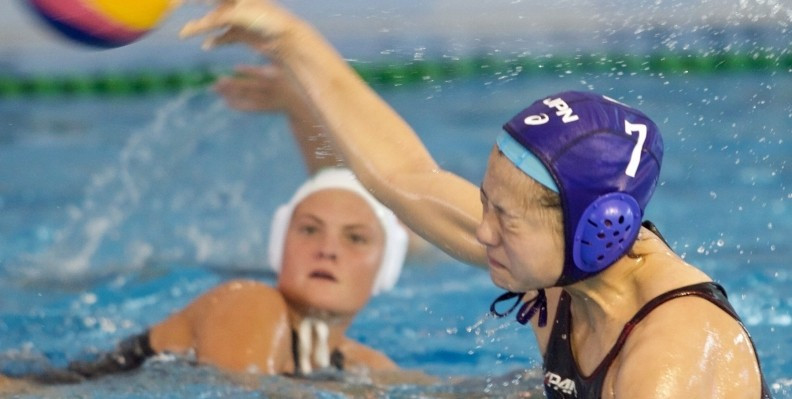 After a 9-9 draw in normal time, both teams had a miss in the first round of five shots and had to go to sudden death.

The US protested after the match against an unnamed Russian player allegedly re-entering the pool in the final quarter after already having made three major fouls.

The protest was later withdrawn, however, with FINA claiming it was in the "interests of sportsmanship".

Awaiting Russia in the last four is The Netherlands, who overcame China 13-6 thanks in part to Brigit Mulder’s four goals.

Contesting the other semi-final will be Spain and Italy after they defeated Greece and Hungary respectively.

Spain raced into a 10-3 half-time lead against Group C winners Greece and managed to stave off a late fight-back from their opponents to register a 15-10 triumph.

A penalty shootout was all that separated Italy and Hungary, with the former nation coming out 13-12 winners following an 8-8 draw in normal time.

Hungary equalised late on to take the match to a shootout, but they lost out with a single miss as Italy were faultless.

There were also classification matches held today as Australia beat Germany 21-1 to set up a ninth-place play-off with New Zealand, 12-10 winners against Canada.

Germany and Canada will subsequently contest the 11th-place play-off.

Meanwhile, Japan claimed a 15-7 win over South Africa in the 13th-place play-off.

The semi-finals are scheduled to take place tomorrow.

They will be preceded by the ninth and 11th-place play-offs and the fifth to eighth-place classification matches between the US and China and Greece and Hungary.