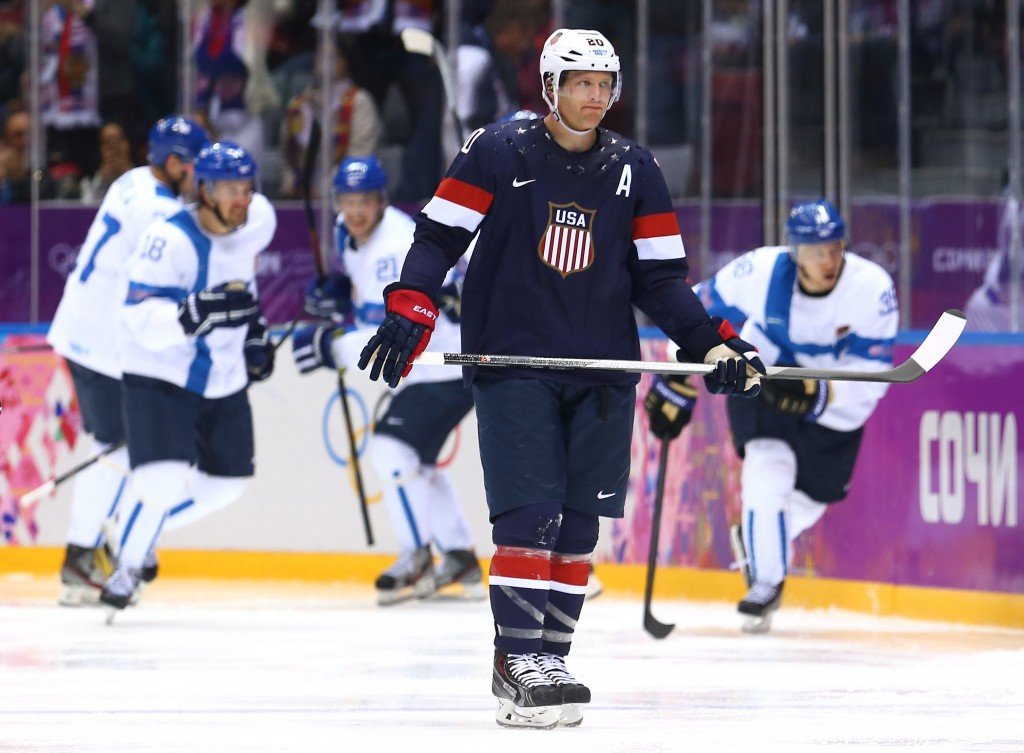 A major step is due to take place towards deciding if National Hockey League (NHL) players will compete at the Pyeongchang 2018 Winter Olympics when a delegation visits South Korea to inspect venues this week.

Representatives of both the NHL and the NHL Players' Association (NHLPA) are expected to attend for a four-day trip in which they will also meet with officials from South Korea and the International Ice Hockey Federation (IIHF).

According to the Yonhap news agency, who cite the Pyeongchang Organising Committee, the panel will be led by NHL vice-president of international strategy, Lynn White, and facilities operation manager, Dan Craig.

They will be joined by others including NHLPA chief of global business strategies, Sandra Monteiro, and both Hannes Ederer and Christian Hofstetter, the respective deputy general secretary and marketing director of the IIHF.

The group are scheduled to arrive in the Asian host nation today.

They will then attend a dinner reception hosted by Korea Ice Hockey Association President Chung Mong-won before travelling north-east to the city of Gangneung, at which all ice sports will be located during the 2018 Games.

Visits will be paid to both the Kwandong and Gangneung Hockey Centres.

Top players from the world's leading league have appeared at every edition of the Games since their debut at Nagano 1998, but discussions have stalled in the last year after the IOC reduced the amount of financial support they were prepared to offer.

IIHF President René Fasel admitted to insidethegames in April how reaching a deal was "even more difficult" than before, and claimed during the recent World Cup of Hockey that prospects remained "50-50".

He admitted that the "situation is still very difficult" during this month's Coordination Commission visit, where he had also claimed that just the Players' Association would visit this week rather than the NHL.

Others, however, remain optimistic considering there is still a broad desire to participate among almost all parties.

"We consider this a big step forward ahead of the January 15 deadline to find an agreement," said IOC Olympic Games executive director Christophe Dubi when announcing the inspection.

It is still not clear who will foot the transportation and insurance expenses, which Fasel estimates will come to around $10 million (£7 million/€9 million) due to the long flights involved.

The Swiss official suggested in Toronto, however, that he will personally lobby the sporting and ice hockey community in order to raise costs himself.