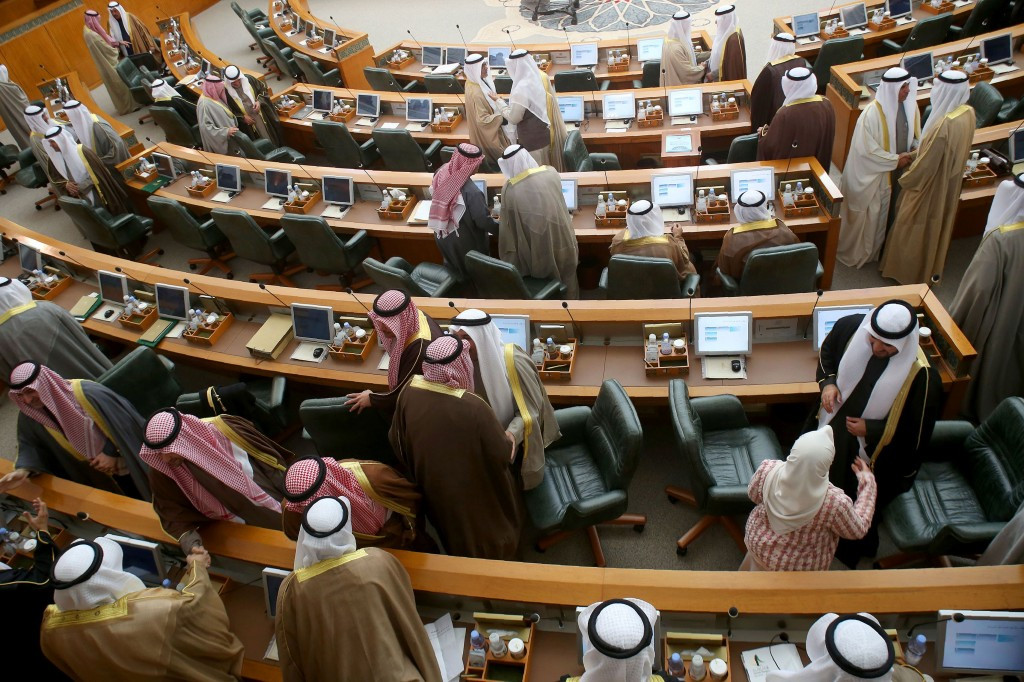 Kuwait's new Parliament has voted by a majority of over two thirds to change their laws in order to be re-admitted back into international sport.

The decision, passed by 34 of the 50 members of the new Parliament sworn-in following elections last month, is thought to be a key turning point after a year in which the Gulf nation has fallen deeper into the sporting wilderness.

They now face a race against time to be reinstated as a member of FIFA before an Asian Football Confederation (AFC)-imposed deadline of Sunday (December 18) which they must meet in order to avoid being thrown-out of the 2019 Asian Cup qualification final round.

Athletes from Kuwait were only able to compete at the Rio 2016 Olympics independently under the Olympic Flag and, after several United Nations-brokered attempts to reach an agreement failed, the situation escalated further earlier this year when a new law was granted by the Sports Ministry.

This gave them the power to take over all sports bodies and National Federations, as well as being able to control decisions including appointments and financial matters.

The Kuwait Olympic Committee has already been dissolved in this way along with national governing bodies for football, swimming, handball, basketball and judo.

All nine bodies have been replaced by "Interim Committees" led by figures seen as loyal to the Sports Ministry.

Both the IOC and FIFA had since threatened legal action against these rival bodies and claimed they would never be recognised.

Sheikh Salman Al-Humoud Al-Sabah, the Minister of State for Youth Affairs and former Asian Shooting Confederation President who is seen as being at the heart of the dispute, remains in his Government position following the elections.

But it is hoped he will now comply with the wishes of the new Parliament after a decision considered a major breakthrough.

insidethegames has been told that they ruled how the country "must be part of the international community for the interests of Kuwaiti sports and Kuwaiti athletes".

It comes after 10 years of wrangling between Governmental and sporting bodies, in which Sheikh Salman has introduced new sports laws on four separate occasions.

"This is the a positive step in the right direction. we hope that the situation will be resolved as soon as possible for the interest of Kuwaiti youth and athletes," Kuwait's Olympic Council of Asia (OCA) director general Husain Al-Musallam told insidethegames today.

"Kuwaiti sportsmen have demonstrated in the past a very high performance in different sports and we hope that the Kuwaiti athletes come back to the international arena as soon as possible.

"But we are waiting for the Minister's side to take decisions for the interest of sport in Kuwait."

The football issue is the most immediate challenge given the tight timeline imposed by the AFC late last month.

Kuwait progressed to the final round of Asian Cup qualifiers before their suspension and, although this is not scheduled to take place until March 2018, the draw is scheduled for January 18 - a month after their deadline.

Sheikh Ahmad Al-Fahad Al-Sabah, the Kuwaiti IOC member and President of the OCA and Association of National Olympic Committees, is also an AFC representative on the FIFA Executive Committee.