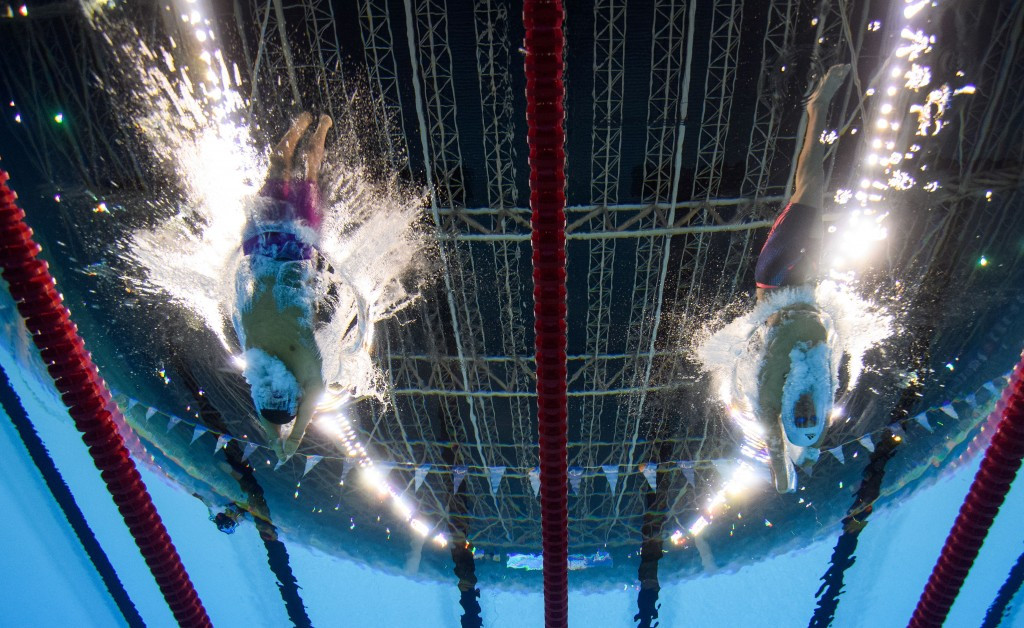 A new Para-swimming World Series is set to be introduced next year, offering athletes the chance to compete in a dedicated circuit for the first time, it has been announced.

Bringing together some of the world’s biggest and best competitions, the Series is due to begin in Denmark’s capital Copenhagen with action taking place on March 11 and 12.

It will then move to São Paulo for the Brazilian city's Caixa Loterias Swimming Open Championships, from April 20 to 22, before heading to Sheffield in England for the British Para-Swimming International Meet, from April 27 to 30.

The penultimate stop will be in American city Indianapolis, from June 9 to 11, and will be followed by the Internationale Deutsche Meisterschaften in Germany's capital Berlin, from July 6 to 9.

The move to establish the Series represents a major development within Para-swimming and aims to further develop the sport after the Rio 2016 Paralympic Games and at the start of the Tokyo 2020 cycle.

It is hoped the Series will act as a stepping stone for the World and regional Championships.

"At Rio 2016, Para-swimming was one of the most talked about and well attended sports and we are confident that building a World Series will bring benefits for everyone with an interest in the sport," said International Paralympic Committee (IPC) summer sports director Ryan Montgomery.

"As well as offering fans and the media more opportunities to follow the world’s best athletes, it also allows us to enhance Para-swimming in other areas such as classification, competition management, education and research at each event location.

"All athlete’s results at each World Series edition will be calculated using a standardised points system via an online virtual competition platform.

"This will ensure that the overall World Para Swimming World Series winner will be the best performing athlete over the duration of the Series, meaning that every performance counts."

It is claimed the World Series will enable National Paralympic Committees (NPCs) and National Federations (NFs) to better plan and develop their own programmes, by having access to competitions where rules and regulations are applied consistently.

This is the same for classification where for the World Series, World Para Swimming can provide on-site support and guidance.

In terms of education, the circuit will be used as an access point for professional volunteer development by the NPCs, NFs and World Para Swimming.

The aim is to grow the pool and standard of international and national technical officials.

The World Series will also be used as a platform for carrying out technical and classification research, which was previously mainly carried out at regional or World Championships level.

"This is hugely exciting development for Para-swimming and we are grateful to all the local organisers, National Paralympic Committees and National Federations for working with us to make it a reality," said World Para Swimming manager Tracy Glassford.

"The World Series will provide key stops on the road to World and regional Championships, including the Mexico City 2017 World Para Swimming Championships, and we look forward to seeing some of the world’s best athletes back in action once again."

World Para Swimming’s announcement of a more comprehensive and competitive international calendar has been welcomed by the United States' Becca Meyers, who won three gold medals in women’s S13 events at the Rio 2016 Paralympics.

Meyers set world records on her way to triumphing in the 400 metres freestyle and 100m butterfly at September's Games, where she also claimed the 200m individual medley title.

"As the Paralympic Movement gains momentum around the world, I am very excited that Indianapolis will be hosting one of the stops on the World Series," said the 22-year-old.

"What an amazing opportunity it will be to bring awareness of Para-swimming to the United States.

"I am looking forward to being a part of this Series and to build on my success from Rio while having more opportunities to compete against other international athletes."