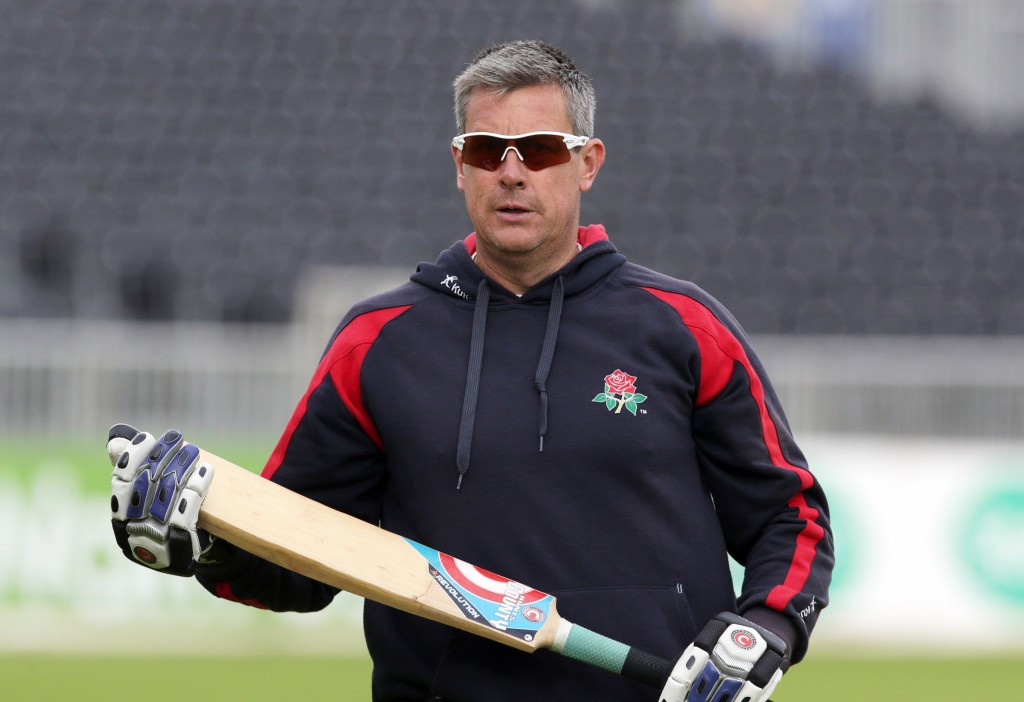 Former international cricketer Ashley Giles has secured a role on the board of England Netball, it has been announced.

The 43-year-old, who took 143 wickets in 54 Test matches for England and was a member of the team which won the memorable Ashes series against Australia in 2005, is the current director of cricket at Lancashire County Cricket Club.

Giles, who has also been a national selector and head coach of his home country's one-day international team since retiring in 2007, is undertaking a Masters degree in sporting directorship and England Netball claim he brings a "a wealth of expertise in all aspects of elite-level sport" to its Board.

"The opportunity to work with a sport that continues to grow at all levels is one that greatly motivates me," Giles said.

"With a home World Cup on the horizon and increased exposure for women’s sport generally, I am confident I can add value to board and I am looking forward to contributing to the continued success if the game at all levels."

The former left-arm spinner, who was awarded Member of the British Empire in 2005, joins the 12-strong board, chaired by Colin Povey, at a crucial time for the sport in the country.

England turned full-time earlier this year in order to help their bid to win the Netball World Cup on home soil in 2019.

They earned bronze medals at last year’s edition of the quadrennial showpiece in Australia, but missed out on a podium place at the Commonwealth Games in Glasgow in 2014.

"I am extremely pleased to welcome somebody of the calibre of Ashley Giles to the board,” said Povey, the chief executive of Warwickshire County Cricket Club, where Giles used to play.

"He has exceptional experience, in all aspects of elite sport but equally knows the importance of inspiring the stars of the future by creating great role models and retaining connections with the grassroots of sport in local clubs, schools and communities.

"Ashley will be a valuable addition as we continue our journey to the 2019 Netball World Cup in Liverpool.

"He fully supports our strategy, understanding the importance of delivering on a performance, participation and a commercial level and if we are to deliver further success at a time when our funding model is changing rapidly.

"We look forward to building on the recent successes that England Netball has achieved and are excited about what Ashley will bring to the netball family."