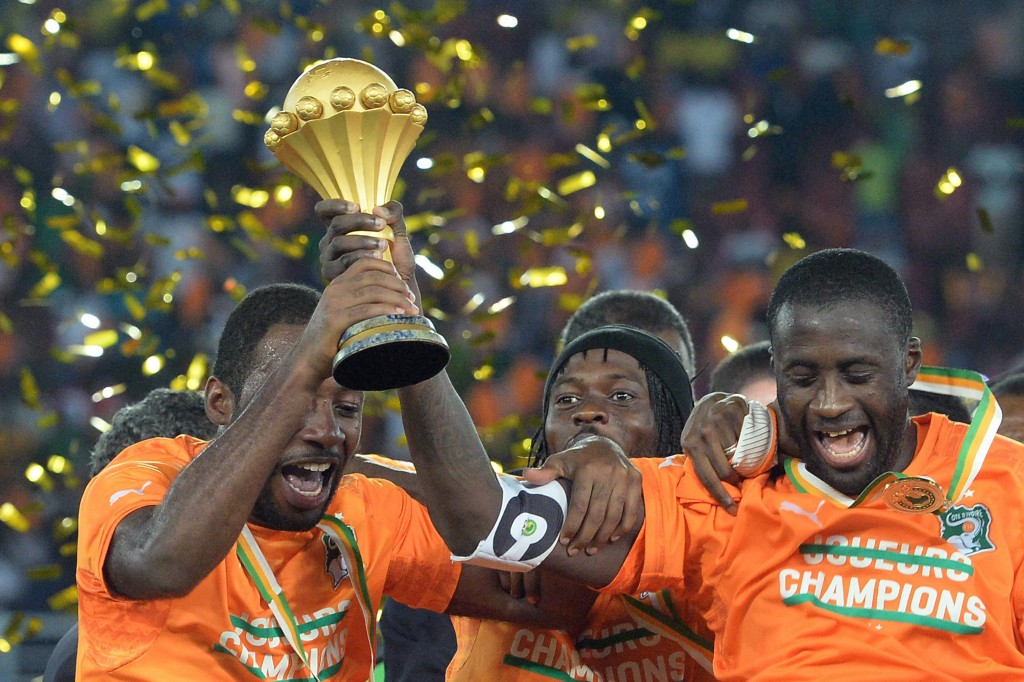 Eurosport will screen coverage of the 2017 and 2019 editions of the Africa Cup of Nations in the UK and Ireland after signing an extension to their existing broadcasting deal.

The pan-European television sports network will become the continent’s Olympic broadcaster from Pyeongchang 2018 after parent company Discovery Communications struck an agreement with the International Olympic Committee earlier this year.

Eurosport has broadcast the Africa Cup of Nations in the countries since 1994.

Coverage of the 2017 and 2019 events, due to be held in Gabon and Cameroon respectively, will show matches on Eurosport 1 and Eurosport 2, while they will also be available on the Eurosport Player.

“We are delighted to have secured the Africa Cup of Nations 2017 and 2019 to show live on Eurosport and the Eurosport Player,” Simon Downing, head of Eurosport UK and Ireland, said.

“Eurosport Africa’s number one sport brings the continent together like nothing else and we are thrilled to cover every moment from the Africa Cup of Nations for football fans in the UK and Ireland once more.”

Next year’s competition in Gabon is scheduled to get underway on January 14, when the host nation take on Guinea-Bissau in their Group A opener at the Stade de l'Amitié in Libreville.

Ivory Coast come into the tournament as holders after they beat Ghana on penalties in the 2015 final in Equatorial Guinea.

A host of Premier League players are set to represent their country at the event, including Manchester United’s Ivorian defender Eric Bailly, Liverpool’s Sadio Mané, who plays his international football for Senegal, and Leicester’s Algerian star Riyad Mahrez.

Gabon and Guinea-Bissau are joined by Burkina Faso and Cameroon in Group A.

Group B comprises of Algeria, Tunisia, Senegal and Zimbabwe, while Ivory Coast, the Democratic Republic of Congo, Morocco and Togo make up Group C.

Ghana, Mali, Egypt and Uganda are the teams in Group D.

The event will conclude with the final on February 5.

The announcement from Eurosport sees them add another football competition to their portfolio in the UK and Ireland.

They also have the rights for the UEFA Women’s Euro 2017 in the Netherlands as well as the FIFA Under-20 World Cup 2017 in South Korea.

Eurosport are due to reveal further details of their coverage for the 2017 Africa Cup of Nations in the near future.