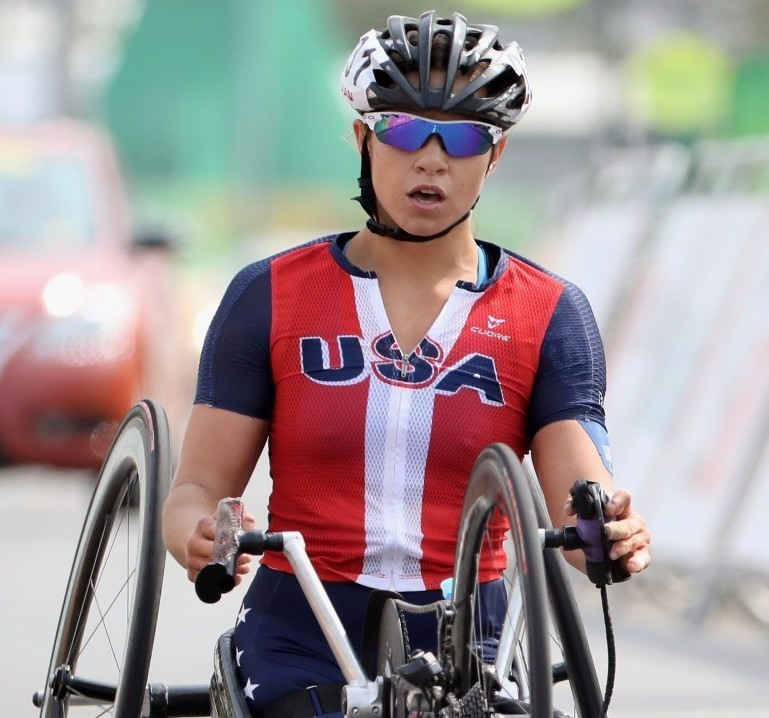 America's Oksana Masters has given her full commitment to Nordic skiing and reaching the 2018 Paralympic Winter Games in Pyeongchang after competing in handcycling at Rio 2016.

Masters is currently one of the best skiers in the world and is the reigning World Cup champion in the cross-country discipline.

Earlier this year, she was once again named in the US Paralympics Nordic skiing national team after her perfect 2015-2016 campaign.

The 26-year-old Ukraine-born athlete was a certainty for the 2016-2017 squad after going through last season undefeated in sprint, middle and long distance races to claim her second consecutive overall World Cup globe in the women’s sitting category.

Masters also won a 12 kilometre sitting silver medal at Sochi 2014 and has a Paralympic rowing bronze medal from London 2012, where she competed in the trunk and arms mixed double sculls.

She is one of two athletes to be named by the United States in their A-squad for the new season, alongside sit skier Andy Soule.

Her training for Pyeongchang 2018, however, was disrupted by her decision to compete at Rio 2016, where she narrowly missed a medal.

"I was disappointed within myself as a competitor for a few weeks with my results in Rio," Masters said.

"After reflecting back on it now, I am proud with how I performed for the lack of experience and time I had in this sport.

"I was so close to hitting the podium in the road race, getting fourth by half a wheel length.

"I love to race and hate to lose so when I do lose it only fuels me even more. I am still extremely motivated to do well in any race I'm in, winter or summer."

Following her disappointment at Rio 2016, Masters has now turned her attention to the upcoming winter season.

"This season is going to be not just a physical challenge but also a mental challenge of accepting that I am starting this season from a different form of fitness," she said.

"Pyeongchang has always been my main goal, I have had my eyes set on it since the last day at Sochi 2014.

"I know it is going to be a really challenging shooting range because everything is so open and exposed to the wind which means anything can happen, so this year I am trying to really focus on my biathlon.

"I love to compete and race so I'm really excited that I don't have to wait another four years to compete at the Paralympic Games."

Masters is scheduled to compete at the 2017 World Para Nordic Skiing Championships in Finsterau in Germany.

The event, which will gather 135 of the world’s best biathletes and cross-country skiers from 25 countries, is due to be held between February 10 and 19.

That will then be followed by a Pyeongchang 2018 test event from March 10 until 15.