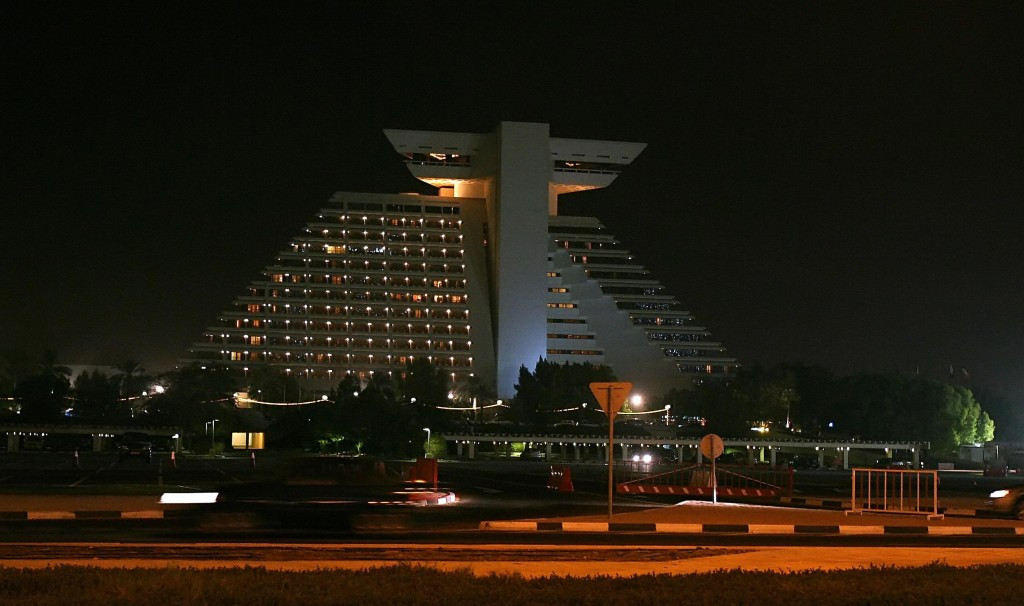 Delegations led by Olympic and Paralympic gold medallists have been unveiled by Budapest 2024 and Paris 2024 ahead of their respective bid presentations at next week's Association of National Olympic Committees (ANOC) General Assembly in Doha.

The French panel is headed by Paris Mayor Anne Hidalgo and will also contain double gold medal winners from both the Olympics and Paralympics in judoka, Teddy Riner and swimmer David Smétanine.

Los Angeles 2024 have not yet confirmed their panel but it is expected to be spearheaded by the city's Mayor Eric Garcetti.

It is expected that around half of the 98 IOC member voters should be in Doha for the presentation during the General Assembly taking place at the Sheraton Hotel on Tuesday and Wednesday (November 15 to 16).

It marks a first opportunity for each to formally showcase their respective bids.

It comes as an International Olympic Committee (IOC) Working Group complete three days of meetings here to inspect the second stage of the trios Candidature Files.

Rome 2024 suspended itself from the process early last month after a failure to gain the endorsement of city Mayor, Virginia Raggi.

"Our work this week has focused on analysing the cities’ Stage two submission, which covered Governance, Legal and Venue Funding, with a particular emphasis on the guarantees provided," said IOC Working Group chair Frankie Fredericks today.

"We also discussed the course-correction proposals from the Stage One submissions, as Olympic Agenda 2020 enables the cities to refine and improve their individual value propositions during the candidature."

There has been no official feedback published yet, with more reaction now expected at next month's IOC Executive Board meeting here.

Guy Drut, the Montreal 1976 Olympic 110 metres hurdles gold medallist, who is now a member of the IOC will also be part of the delegation.

The French bid have vowed to present a "unique vision to deliver a thrilling and memorable Games that places Olympism and Olympic and Paralympic sport firmly at the heart of everyday life in Paris and across France".

Hidalgo said: "Our vision for the 2024 Games - which is completely aligned to the city’s long-term sports, economic, social and environmental strategies - is advancing very well.

"But it is important that we work with all Olympic stakeholders, including the NOCs, to deliver a Games that creates an environment of comfort and convenience that enables the athletes to compete at their very best."

The delegation from Budapest 2024 claim to represent the "deep connection that sport has to the very roots of the Hungarian nation".

Sports director Attila Mizsér, winner of an Olympic gold medal in the modern pentathlon team event at Seoul 1988, should also be present.

"Now is the time for us to demonstrate the strength of Hungary’s passion for the Olympics with our presentation to the National Olympic Committees in Doha." said Fürjes.