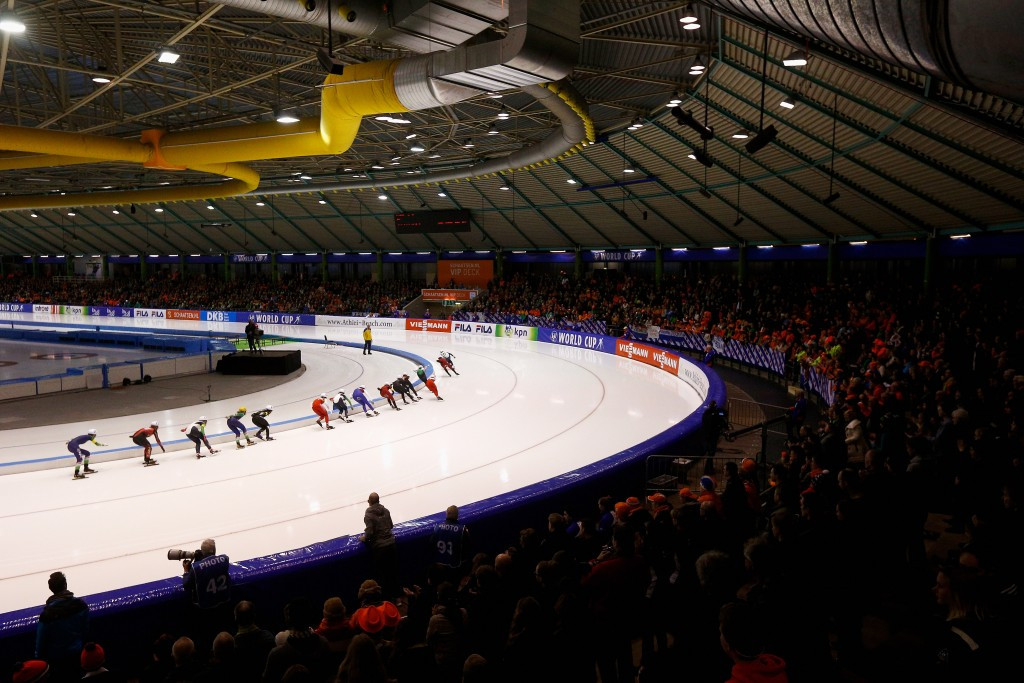 The first International Skating Union (ISU) Short Track Speed Skating World Cup event of the 2016-17 season begins in the Canadian city of Calgary tomorrow, where the world’s top skaters, including current Olympic, World and European champions, will be in action at the Olympic Oval.

The circuit consists of six events across North America, Asia and Europe, and opens with the first event in the 1988 Winter Olympic host this weekend.

For the third year in a row the format will consist of one day of qualification and two days of finals.

In total 186 skaters from 33 ISU member countries have entered into the first leg of the series.

The competition starts with the qualification heats tomorrow before more qualifying sessions and repechage rounds continue on Saturday (November 5) morning.

Action then concludes on Sunday (November 6) with the men's and women's second 500m and 1000m finals, before the women's 3,000m relay and the men's 5,000m relay finals will then bring the competition to a close.

A strong Canadian squad will be aiming to dominate the competition on home ice.

Leading the team are Marianne St-Gelais and triple Olympic champion Charles Hamelin, who boasts four medals from the Games in all.

St-Gelais won a 500m Olympic silver medal at the 2010 Winter Olympics in Vancouver.

Minjeong Choi, ranked number one in the world, will be present among a strong team of young South Korean skaters.

The Chinese team also appears to be full of medal contenders.

Dajing Wu, a double 500m champion and 500m Olympic silver medallist at Sochi 2014, will also be representing the Chinese.

Hungarian brothers Shaoang and Sandor Shaolin Liu, ranked fifth and third respectively in the world, will also be strong contenders.

For the first time, skaters are allowed to use unique designs and artwork on their helmets and, as introduced last season, each athlete will have a dedicated helmet number that will be used throughout all ISU Events during the season.