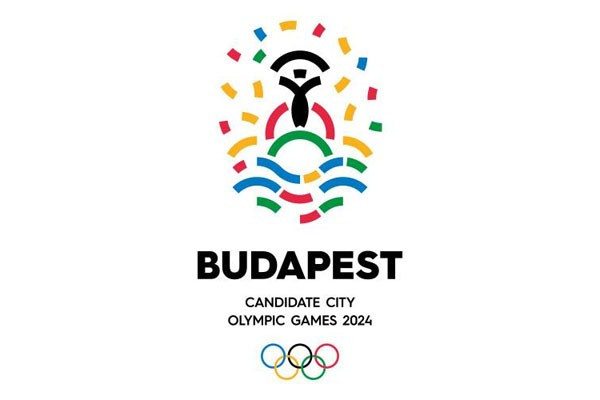 A total of 12 sponsors have thrown their support behind Budapest’s bid for the 2024 Olympic and Paralympic Games to date, it was announced today.

Only 11 have currently been named by Budapest 2024, however, as one company did not want to be named yet as they plan on having a launch event.

The companies, which include car giants Audi and Budapest Airport - currently undergoing a $182 million (£149 million/€167 million) revamp, due to be completed by 2020 - are all part of the Hungarian capital’s multi-million euro sponsorship programme.

Others on Budapest 2024's list of sponsors are Magyar Telekom, a subsidiary of Deutsche Telekom, one of the world's leading telecommunications company, and budget airline Wizz Air.

Los Angeles and Paris are the other two runners in the race for the Olympics and Paralympics in eight years’ time, with Rome’s effort currently "suspended" after Mayor Virginia Raggi refused to support it.

"We have 12 fantastic major sponsors on board, all eager to show their support for Budapest," Fürjes said.

"It’s been truly inspiring to see such faith in our city and in our capability as an Olympic sporting nation.

"We expect that more sponsors will join the movement as the momentum continues to build.

"This is especially relevant after February next year, when we will see a much wider exposure for the bid in both domestic and international markets.

"As an example, we have 15 major sport events coming up in Hungary before the IOC vote next year, including the FINA World Championships, the World Judo Championships, Finn Gold Cup and the European Youth Olympic Festival next summer."

The confirmation of the current list of Budapest 2024's sponsors follows the release of a survey which revealed two-thirds of Hungarian citizens who responded would be "proud" or "very proud" should the capital be given the Olympic and Paralympic hosting rights.

The percentage rises to more than 70 among residents who are between the ages of 18 and 33, the Bid Committee claim.